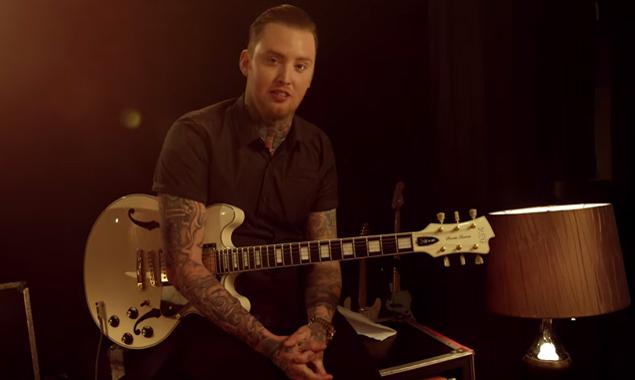 Jesse Lawson (former guitarist of Sleeping With Sirens) has released his new song “Tall Trees & Long Drives”. You can check out the music video below, and purchase the track on iTunes here.

Since his departure from Sleeping With Sirens in October of 2013, Lawson has continued to make music as a solo act. He dropped his EP  Chapter Two in May of last year, which is currently available on iTunes. Lawson also is set to appear at this year’s South By So What?! Festival this March.