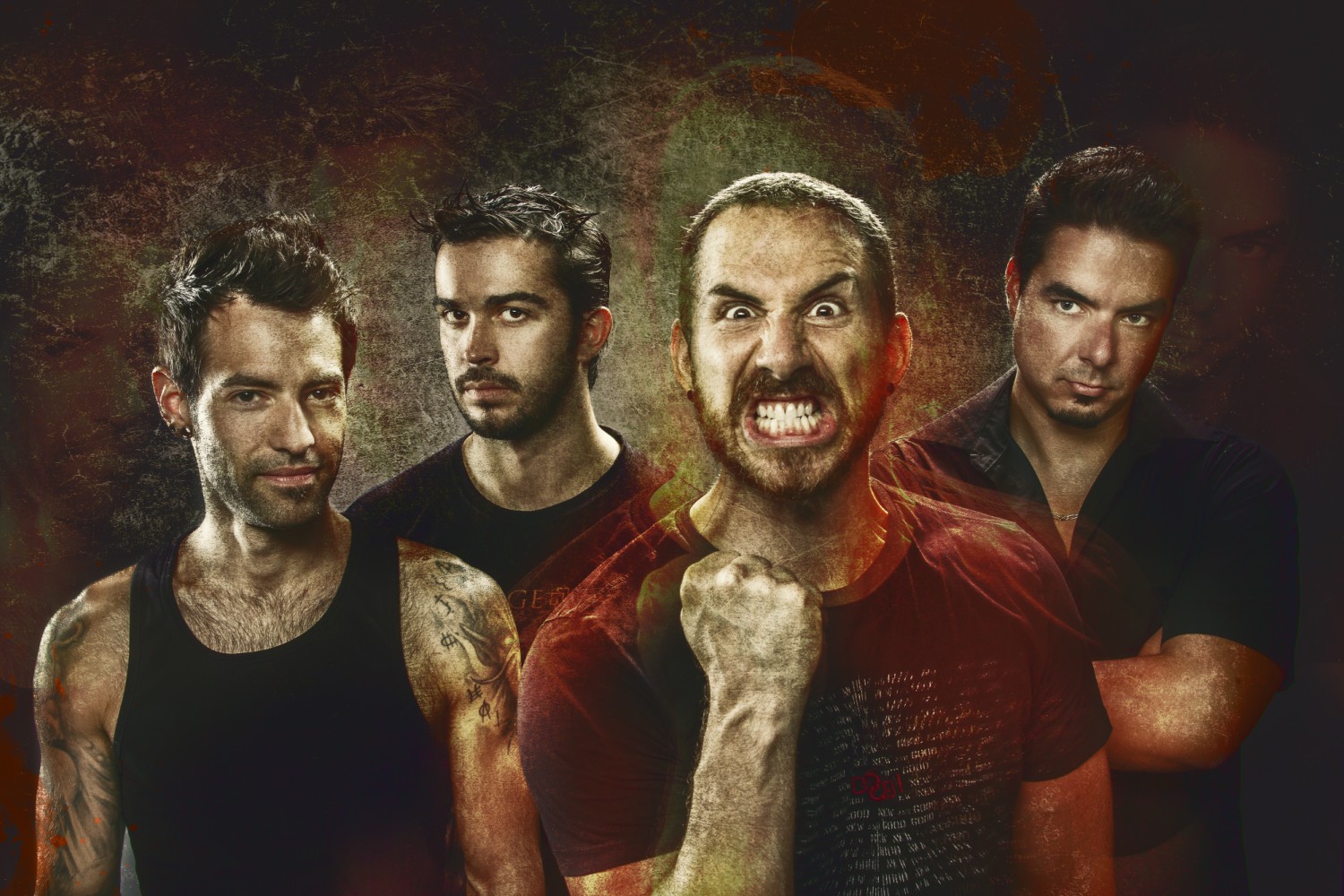 Channel all of your holiday/travel/”No Aunt Nancy, I’m not seeing anyone” aggression into the new video from Decadawn. The death metal band has provided a Saw-esque flick for their track “Take You There”.

Taken from the Montreal group’s 2014 debut album, Solitary Confinement, the track will go perfectly alongside all of the At The Gates and In Flames tracks you’ve already prepared for the impending family gatherings. Check out “Take You There” below, and watch for the band’s next album in 2017!