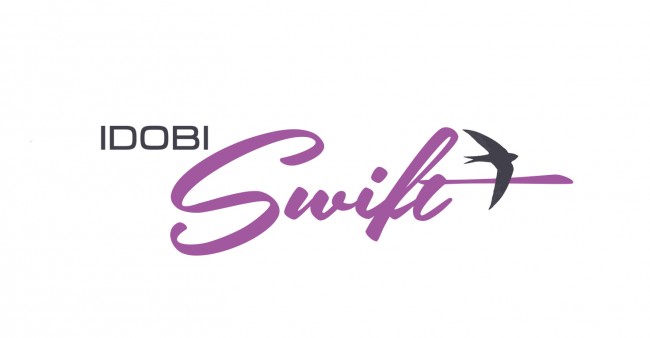 idobi Radio is excited to announce a new partnership with country and pop superstar Taylor Swift as we roll out a brand new pop country station: idobi Swift. To kick off the station’s first broadcast, Swift will return to her country roots and host the inaugural show, which will feature guest spots from country chart toppers Blake Shelton and Hunter Hayes, plus the up-and-coming duo Maddie & Tae. 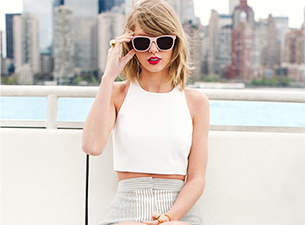 idobi Swift combines newly released country and pop music from some of the best artists in the genres with idobi’s speciality, rising stars who will soon join your long list of favorite performers. Tune in to Swift’s first broadcast on Saturday, April 11 to hear songs from Hunter Hayes, Zac Brown Band, Dan + Shay, Kacey Musgraves, and more!

idobi Swift has also locked in its first regular show host for the fall season. We’re ecstatic to welcome Cassadee Pope to the idobi family! Pope will host a weekly show on Mondays at 7pm ET, starting September 7th. Pope was crowned winner of NBC’s The Voice in 2012 and released her debut country album Frame by Frame in 2013.

Taylor Swift may be experimenting with pop on her latest hit album, 1989, but she’s happy to come back to country.

“I recently moved to New York, but I’ve lived in Nashville all my life. I grew up with country music. It’s what got me here today,” Swift says. She looks forward to presenting some of the genre’s artists to watch during her show.

Don’t forget to look for both Taylor and Cassadee collaborative merch in our idobi x artist series, available only in the idobi webstore on April 6th.