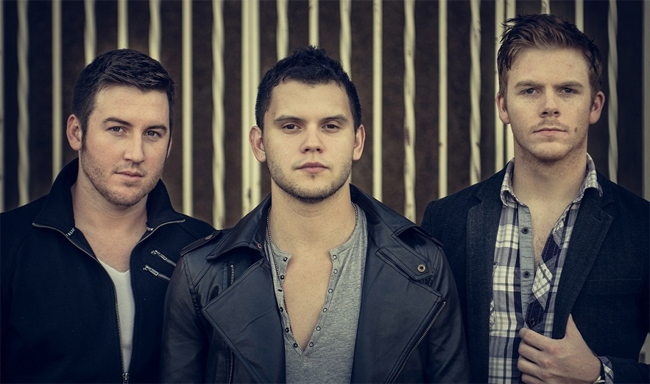 If you like what you hear, you can pre-order the album on the band’s BandCamp as either a digital download or an autographed CD.

Lead vocalist / guitarist Loren Taylor and bassist Matthew Lowry, the band’s primary songwriters, recorded the album with producer Jesse Cannon with the help of a studio drummer. Together, Taylor and Lowry stayed up deep into the night, perfecting song structures and re-writing lyrics until The Space We Create came out as the most intimate scrap of their lives possible.

“I really think the end result of the two of us cranking out 12-hour days in the studio and pushing through gave us an album that came from raw emotion and definitely put our mindset closer together,” says Lowry.

All that’s left now for the Lakeland trio is to finally release The Space We Create out into the world. For Lowry, he says there’s no release that could better represent the band at this point in its career.

“Musically, lyrically, conceptually. Everything from anthemic rock / pop down to the little indie interludes. It’s a taste of what our influences have made us into. This is our own sound. This is what we want to offer to music, to people who love to listen to music as much as we do. Our own space that we’ve created.”

The Space We Create will be out digitally and in stores on January 15 via Round Kid Records.