You’ve heard the story. Tom, co-founder and ex- member of Blink 182, is 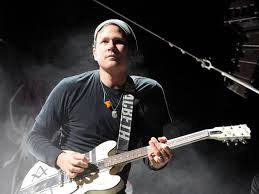 convinced he made contact with aliens. This is not the time for an Aliens Exist pun. This is a completely serious matter and we should be concerned about the government tapping his phones because he knows about the aliens, and trust him when he says that people are confiding in him top-secret government alien information. In all seriousness, although I truly do believe (because of science) that there is the possibility for other habitable planets with intelligent life forms in the universe. I  also firmly believe that they would be smart enough to know not to contact humanity through the the now ex-member of Blink 182. Intelligent life should have common sense, right? 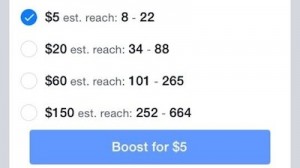 I’m getting the feeling Facebook has had this coming for a while. I mean why would anyone mind the added thousands they have to put into one of the most popular social networks just so people can see their posts? This Change.org petition started by Christopher Murray from Illuminate Me tells how Facebook is useless for small to medium sized bands. Please refer to the image to see how ridiculous these prices actually are. Connection with your fanbase is important, and it’s about time Facebook started respecting the fact that not everyone can afford their ridiculous price standards. You go, Chris. 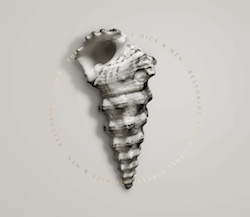 Of Mice & Men hit the charts pretty hard with their original release, Restoring Force, and now they’re coming Full Circle (pun totally intended) and releasing more beautiful songs. This week they streamed “Never Giving Up On You” and all the jokes I want to make… I’ll stop before I start. However, it’s a fantastic song, and it’s a great part of the extended release that you can preorder here. Stream it below, and remember why you’ve never given up on Of Mice & Men.

Karma’s A Bitch, And So Is Hunter Moore 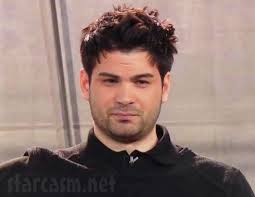 making a lot of scene dudes look like idiots and jerks. If there was a larger group singled out by this man than “the scene”, I’d be surprised. But that’s not the important part. The important part is that all the ass-kissing people had to do, the all around chaos that he caused, and all the people he hurt and bullied are finally going to get some closure. Gawker reported that he faces a minimum of 2 years and a maximum of 7 years in jail. The internet is not taking this lightly, and is asking any victims to come forward to ensure he gets the whole 7 years. All options would also include a 3 year probation period once he’s out, and up to $500,000 in fines. AKA is anyone down to watch him burn?

So much happened this week. *Nsync didn’t reunite, Acceptance is making social media accounts to tease the world, Alex Gaskarth is getting married, but the coolest thing to me is this 16-year-old WHO RUNS HIS OWN RECORD LABEL. On top of having 12 releases out since he was 14, Jarett Koral, even pressed Macaulay Culkin’s band The Pizza Underground’s album for Record Store Day on April 18th. I mean, can you get any cooler at 16 than working with the only other remarkably successful child anyone in the 90s ever cared about? Probably not. You also probably feel like you’re going nowhere in life now like I do. The most awesome thing about it? He says he isn’t in it for the money, “[b]ut it’s cool and I have something to show for it.” Jarett, we salute you and your undeniable awesomeness this week.

What a crazy week we had. Do you think that aliens really trust Tom Delonge? Are you excited that someone is taking a stand against Facebook’s surge pricing? Hopefully you’re also glad you never gave up on OM&M. This week, let us know what makes you feel like you are going nowhere in life compared to Jarett Koral.