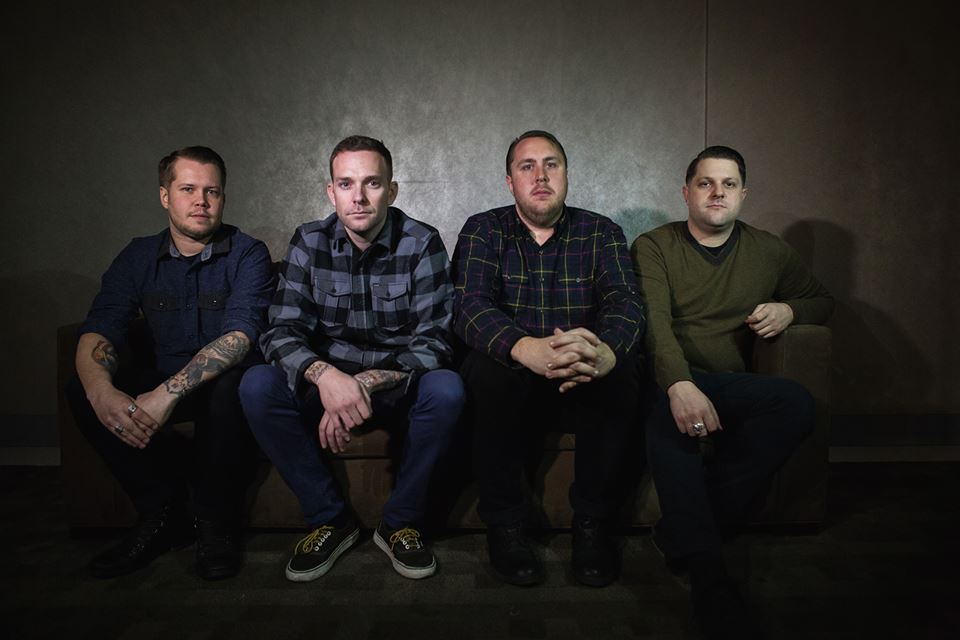 I Am The Avalanche are steaming a new song “Two Runaways”, over at Noisey. The track is taken from the band’s upcoming album Wolverines due out March 18th.  The band have also announced UK tour dates to accompany their upcoming US dates. I Am The Avalanche will trek across the nation with support from Turnover, Major League and Moose Blood. Check out a stream of “Two Runaways” and  a list of UK tour dates below.