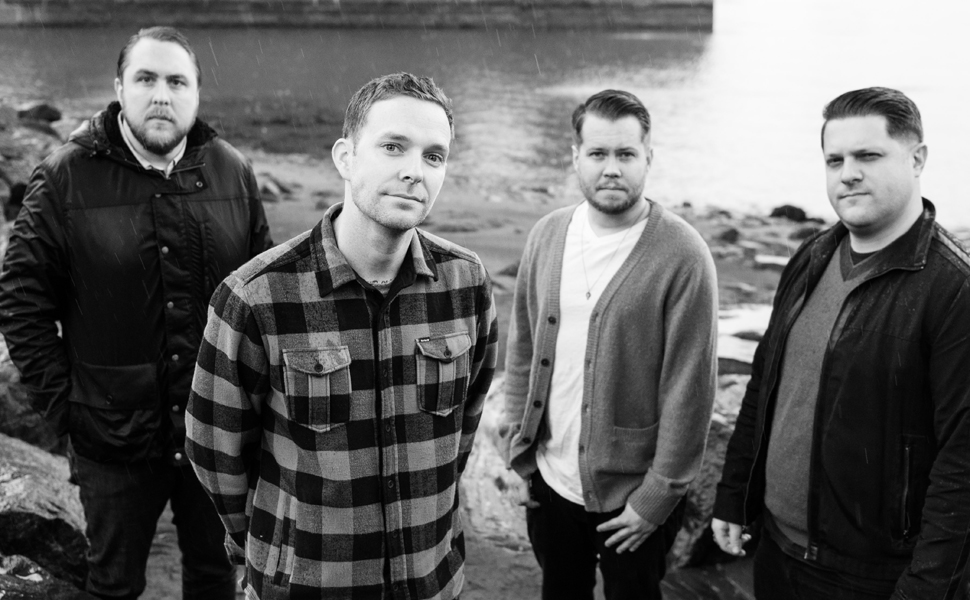 I Am The Avalanche premiered their new music video for “The Shape I’m In,” the first single off of their new album  Wolverines today. The video follows lead singer Vinnie Caruana through snowy Brooklyn as he sings the band’s “anthem for the bruised.” Wolverines comes out March 18th via I Surrender Records, and you can also catch the band on tour  throughout March and April.

Tags: I Am The Avalanche