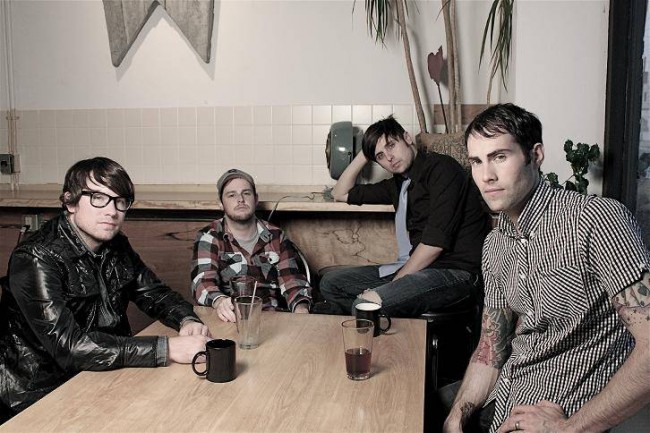 Hawthorne Heights have signed with the Sony / RED distributed Red River Entertainment and are currently recording their new LP with producer Brian Virtue (30 Seconds To Mars, Chevelle, Audioslave), which will be released this summer. The band will also be heading out on the entire Vans Warped Tour this summer. Read a message from the band below.

We’re really excited to be working with Red River and Sony RED!  Our biggest successes have been done while working with some of the same people at RED.  Life as an independent artist had its bonuses, but there were a lot of things that were simply unattainable during that period of our career – working with a top tier producer such as Brian Virtue and the exposure that RED distribution offers, being two prime examples.  Our new album is going to take a lot of people by surprise and with the team we have in place, we’ve never been as hopeful for the future as we are right now!