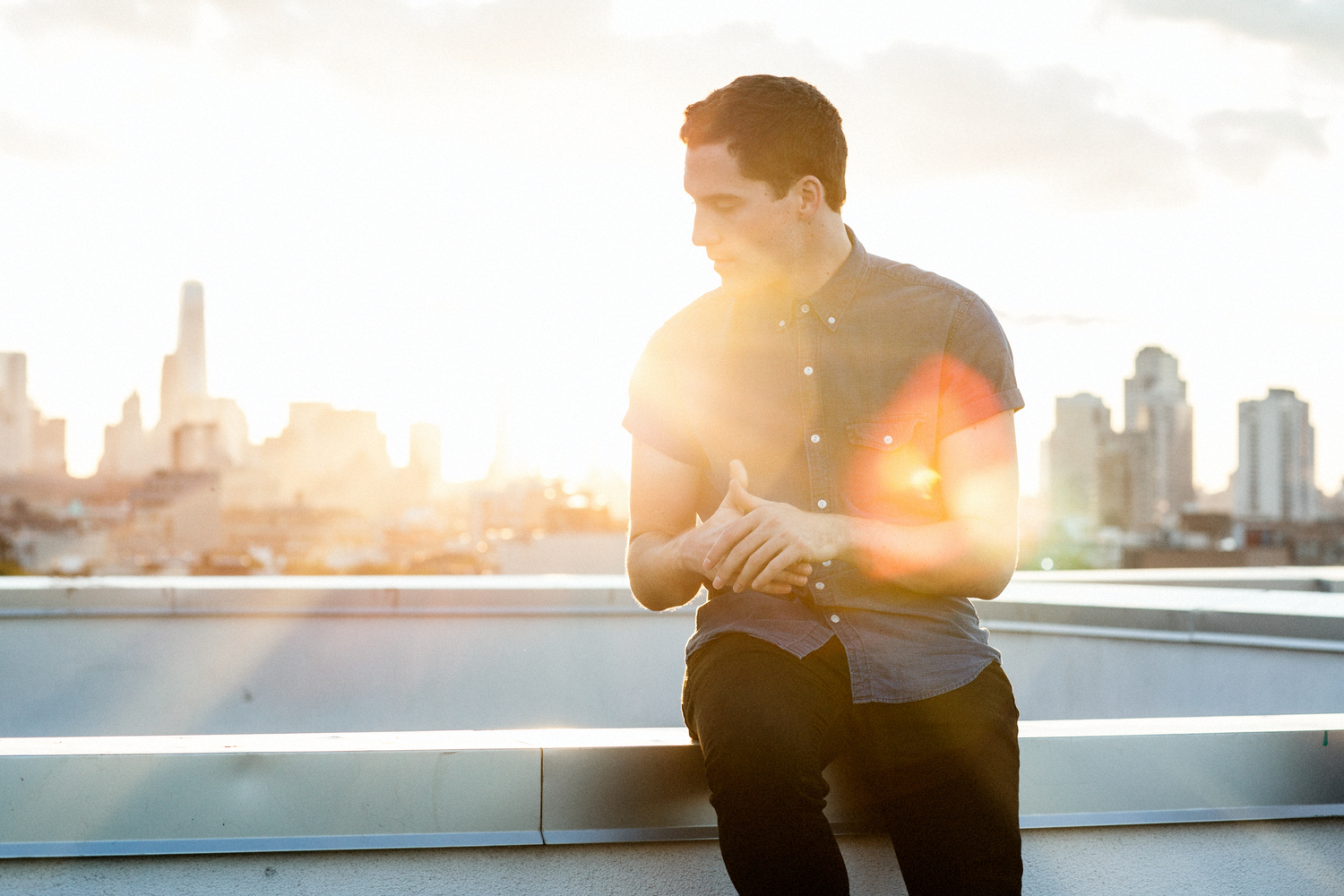 On Tuesday November 8, history will be made. Futures will be decided. The people of the United States will come together to choose who they want to represent them for the next four years—and now, more than ever, it is vital that each of you who are eligible, exercise your right to vote. Why? Because not only will it affect you, it will affect everyone around you, and the generations of American people who come after you.

Brooklyn-based singer-songwriter Jesse Ruben is asking America to do just that—to step up, vote in tomorrow’s election, and make a difference. In his new single “Scared of America”, he encourages everyone to stop being apathetic and talk about all the issues facing the country, and to do something about them—starting by voting tomorrow. But not just stopping there; by getting involved in your local community and showing gestures of kindness towards others. And Ruben is leading by example: he started The We Can Project, where he travels to schools across America to help inspire children to believe they can achieve anything they put their minds to.

“This is a really important time in our history. I think it’s my job as an artist to write about the things that are going on in this country that we could be doing better. The things that should be considered terrible but are actually considered normal. It’s not about whether or not you agree with me, it’s about starting a conversation.” – Jesse Ruben

That message is what needs to be heard—particularly in the current political and social climate. You can make a difference. Your vote tomorrow may be one of millions, but it still counts. Your one act of kindness towards another person can make a world of difference to them. Put every “I’m just one person” together, and you get a whole lot of people. Jesse Ruben is just one person; he started The We Can Project with a hope-filled goal to inspire people. And look at the difference he’s making. So what’s stopping you?

Listen to Jesse Ruben’s “Scared of America” below—we hope it inspires you to go out there and make a difference, no matter how small. You might not realize how big your act actually is. And start by voting tomorrow. #VoteNoJoke