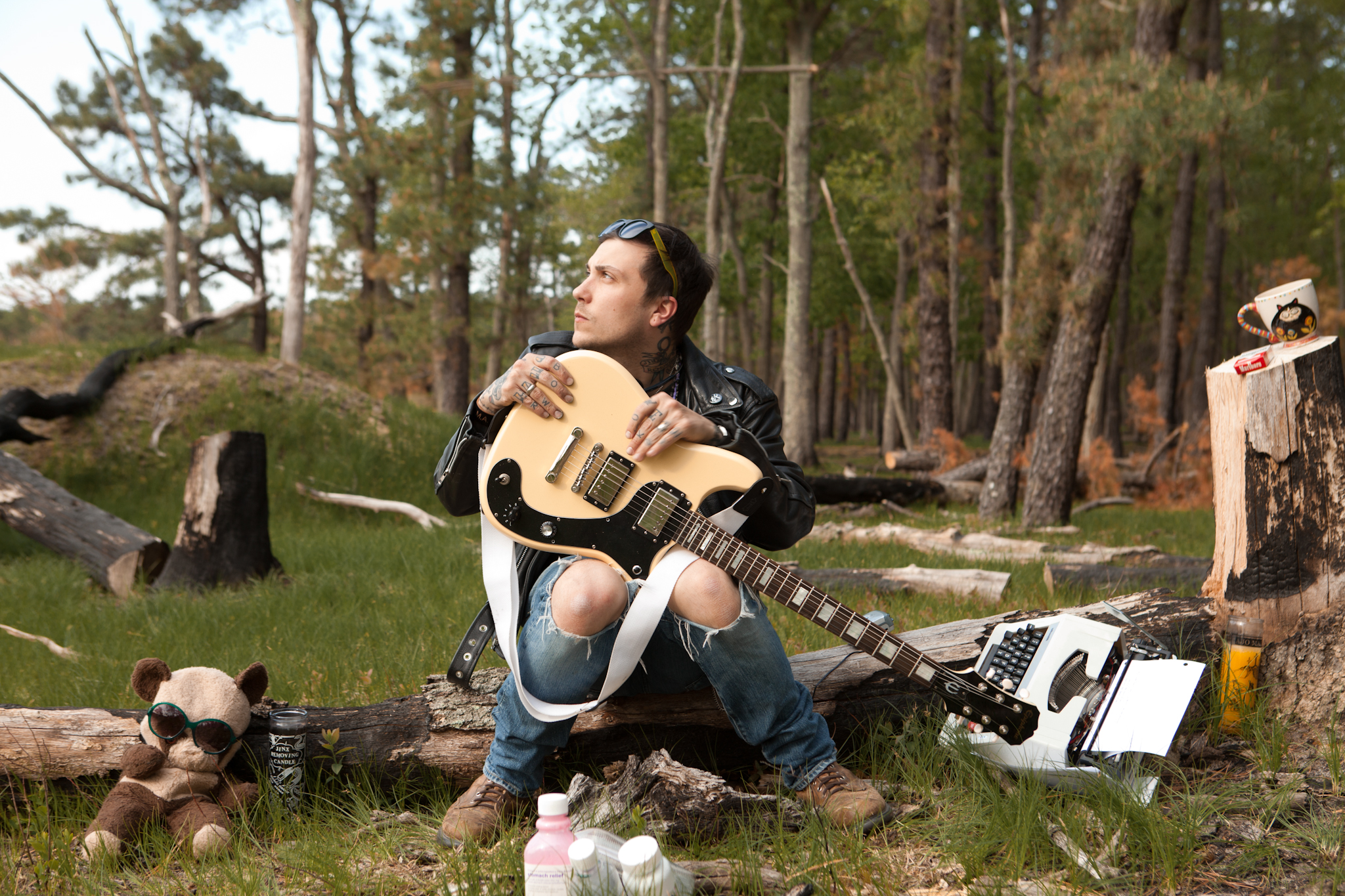 Frnkiero andthe Cellabration have announced a handful of summer headlining tour dates across the US, kicking off in Portland on July 20th. They will be supported by the Homeless Gospel Choir on the 6-date run in late July.  Tickets go on sale this Friday, June 12th, at noon local time on their website. Check out the tour dates below! 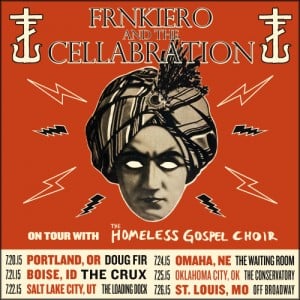 If they’re not hitting a city close to you on this tour, don’t worry–you can catch Frnkiero andthe Cellabration with Against Me! later this month.

Tour Dates w/ Against Me!: