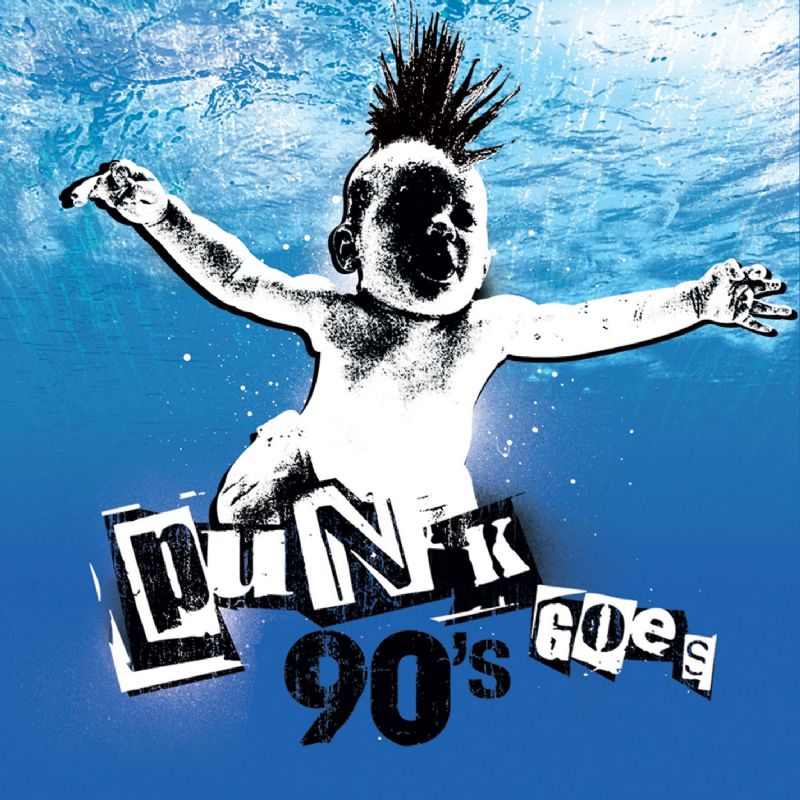 Fearless Records have announced plans to  release another Punk Goes 90‘s album in 2014. The compilation will be the fifteenth in the Punk Goes series, and the second Punk Goes 90‘s collection. The first single from the album, Get Scared’s cover of “My Own Worst Enemy”, originally by Lit, is set to be released on January 7th. Find a video announcing Punk Goes 90’s Volume 2 below.