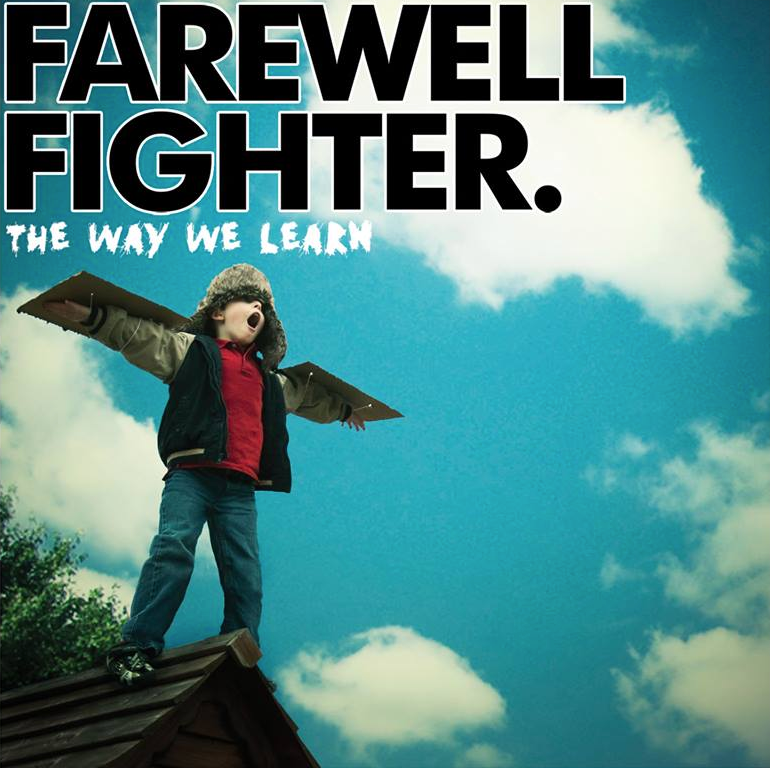 Last week Kenny Fleetwood of Farewell Fighter tweeted for fans to keep an eye on on Spotify for something special. After confessing that they were experiencing some technical difficulties, the surprise finally made it to the music provider’s app. Farewell Fighter released a deluxe version of their 2011 album The Way We Learn in celebration of its five year anniversary. This version of the album includes two new acoustic tracks. One is an unheard version of “Golden”, the original version of which is featured on both TWWL and their 2014 album Challenges. The second is a brand new song titled “Mental Note”. The track has a rustic feel that differs from the typical electric guitar and drums that weave through the rest of the album. Although the majority of the songs on the album were previously available, the song “Terminal” was not up for stream prior to this re-release. If you haven’t heard about Farewell Fighter, definitely check out their music, and if you’re a fan of their old albums, make sure to give these new tracks a listen.