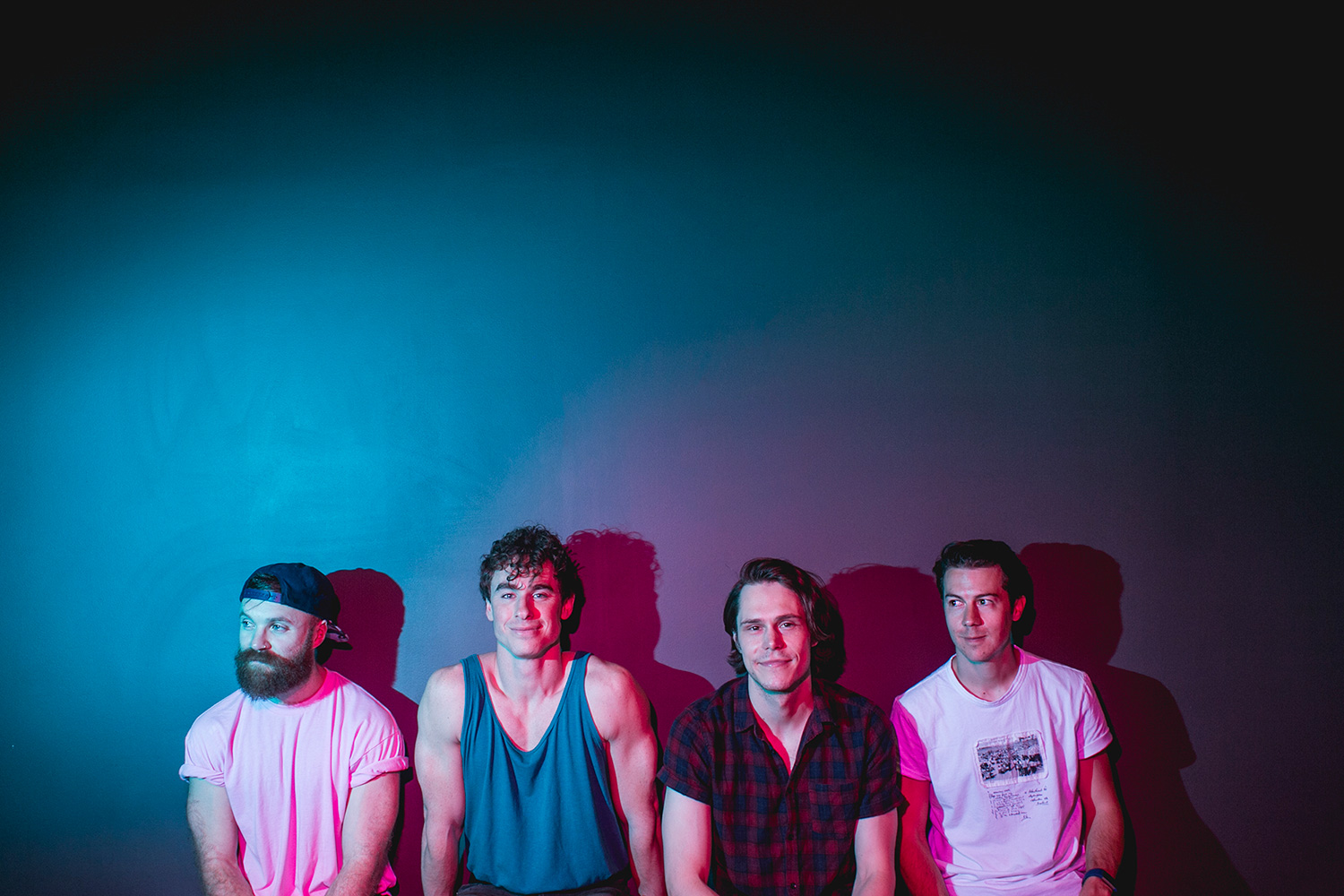 No apparel has never sounded as good as Don Broco’s “T-Shirt Song”. The band is sitting on the edge of a massive 2018, and to pre-game all the coming attractions, they’ve dropped a video for the song.

Refreshing the idea of concert footage, the flick centers around an old-school television set, then pulls us into a Don Broco performance—like the ones we’ll see this February during their tour with Man With A Mission.

Before the band hits the road, however, they’ll be dropping a whole collection of awesome tracks like “T-Shirt Song”. The album, titled Technology, will hit shelves (and presumably your music collection) on February 2nd. Catch “T-Shirt Song” below, and join us in counting down the days to Don Broco’s biggest year yet.