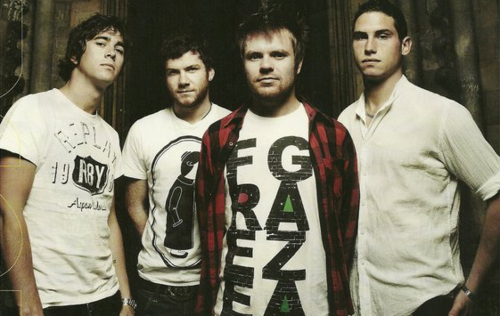 Enter Shikari are streaming their upcoming album,  The Mindsweep, one week before the official release date. The record is set to hit the shelves next week, January 19th, through Ambush Reality/Hopeless Records in the UK. For those in the US, pre-orders are available now on the label’s website. The band will also be touring across North America in support of the record with Stray From The Path, Hundredth, Marmozets, and A Lot Like Birds. Listen to  The Mindsweep  and check out the tour dates below! 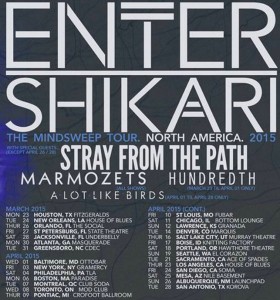