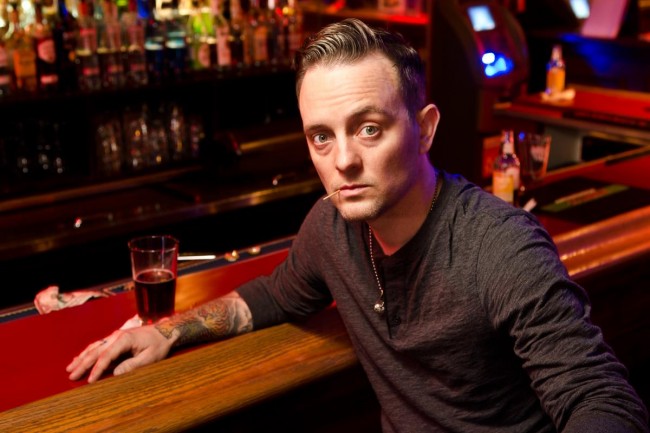 Dave Hause (The Loved Ones) has released a new song titled “We Could Be Kings” over at Rolling Stone. The track comes from his upcoming album  Devour, to be released on October 8th via Rise Records. The album will feature guests such as Scott Hutchinson of Frightened Rabbit, The Watson Twins, and Matt Skiba of Alkaline Trio. He’ll be playing a free show with The Gaslight Anthem in New York City at Irving Plaza later this month as well, and for more information on that check out Red Bull Sound Select.