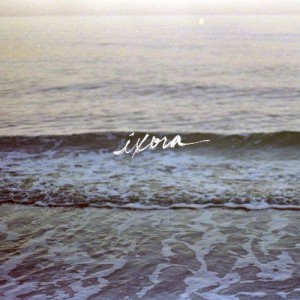 Copeland have reunited! The band announced their first album in almost six years, Ixora, will be released on October 31st.  This will be the band’s fifth full-length, and pre-order bundles are available now from their website. They are also streaming a new song, “Ordinary”, which you can check out along with a statement from the band below!

It’s been almost six years since Copeland has released new music. Though each member has been pursuing new ventures, inside and outside of the music industry both collectively as well as individually, Aaron Marsh, Bryan Laurenson, Stephen Laurenson, and Jonathan Bucklew have reunited to record and self-release their 5th full-length album,  Ixora. The record will be recorded and produced by Aaron Marsh at his studio in Lakeland, FL,  The Vanguard Room.