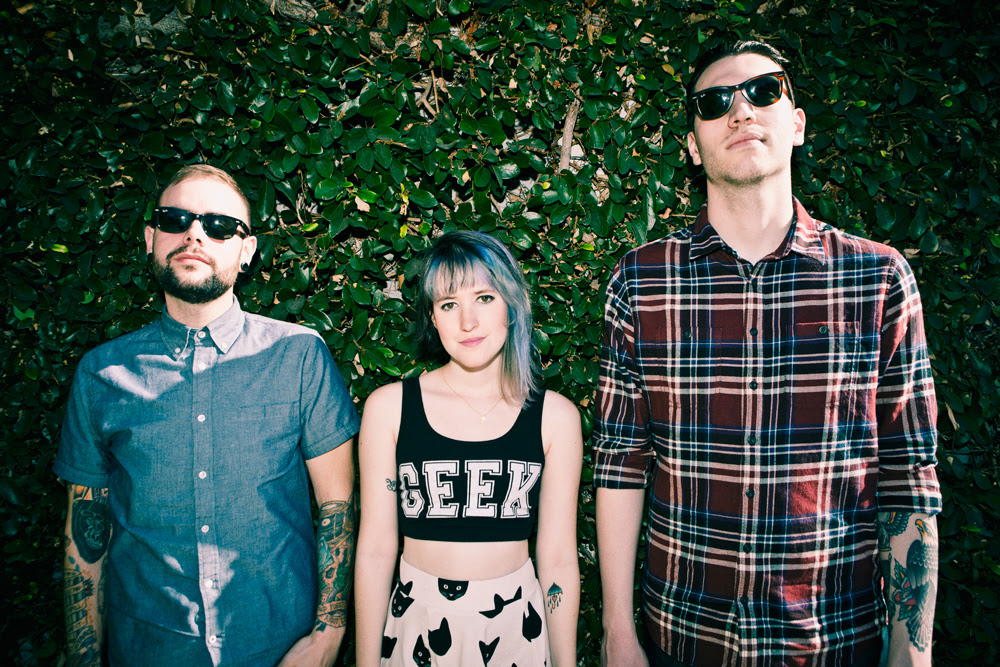 Candy Hearts will release their sophomore album All The Ways You Let Me Down June 10th via Violently Happy Records (a subsidiary of Bridge Nine Records). The 11-track album was produced by New Found Glory’s Chad Gilbert, who also produced the band’s 2012 EP The Best Ways To Disappear. The first single “I Miss You” is set to premiere on April 1st.

Preview some of the other song titles below! 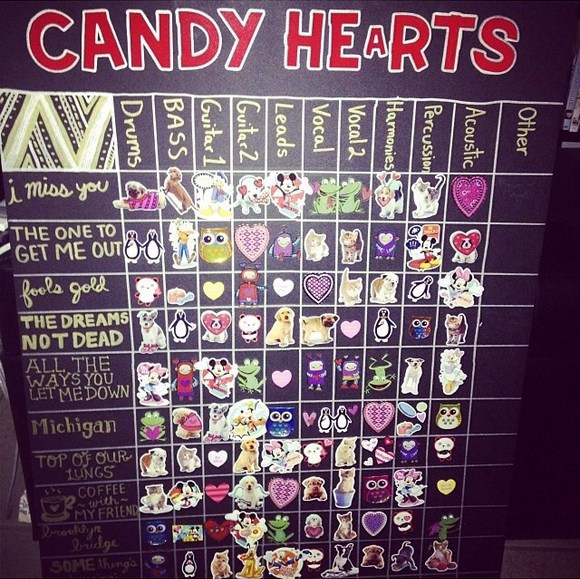 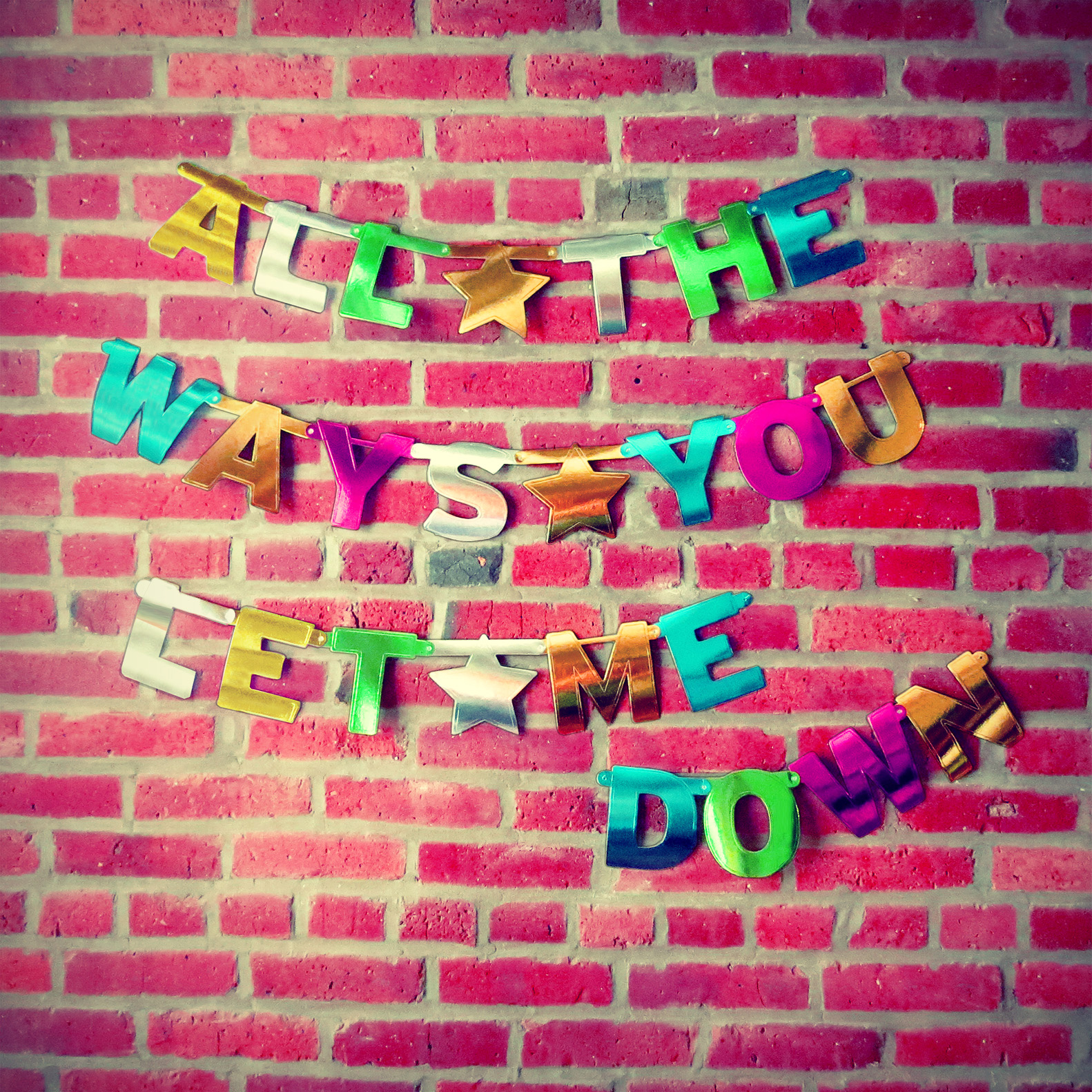