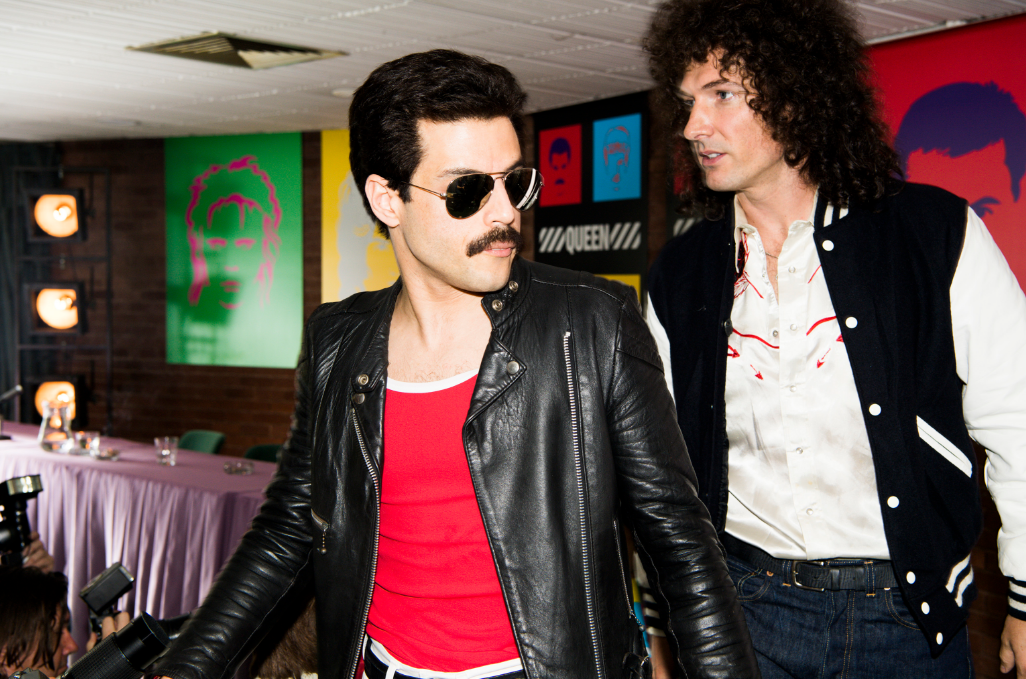 It’s time to bask in the glory of Freddie Mercury. 20th Century Fox is reliving the days of Queen in their new film, Bohemian Rhapsody. The movie is set to hit screens on November 2nd. Until then you can catch us watching the teaser trailer over… and over… and over.