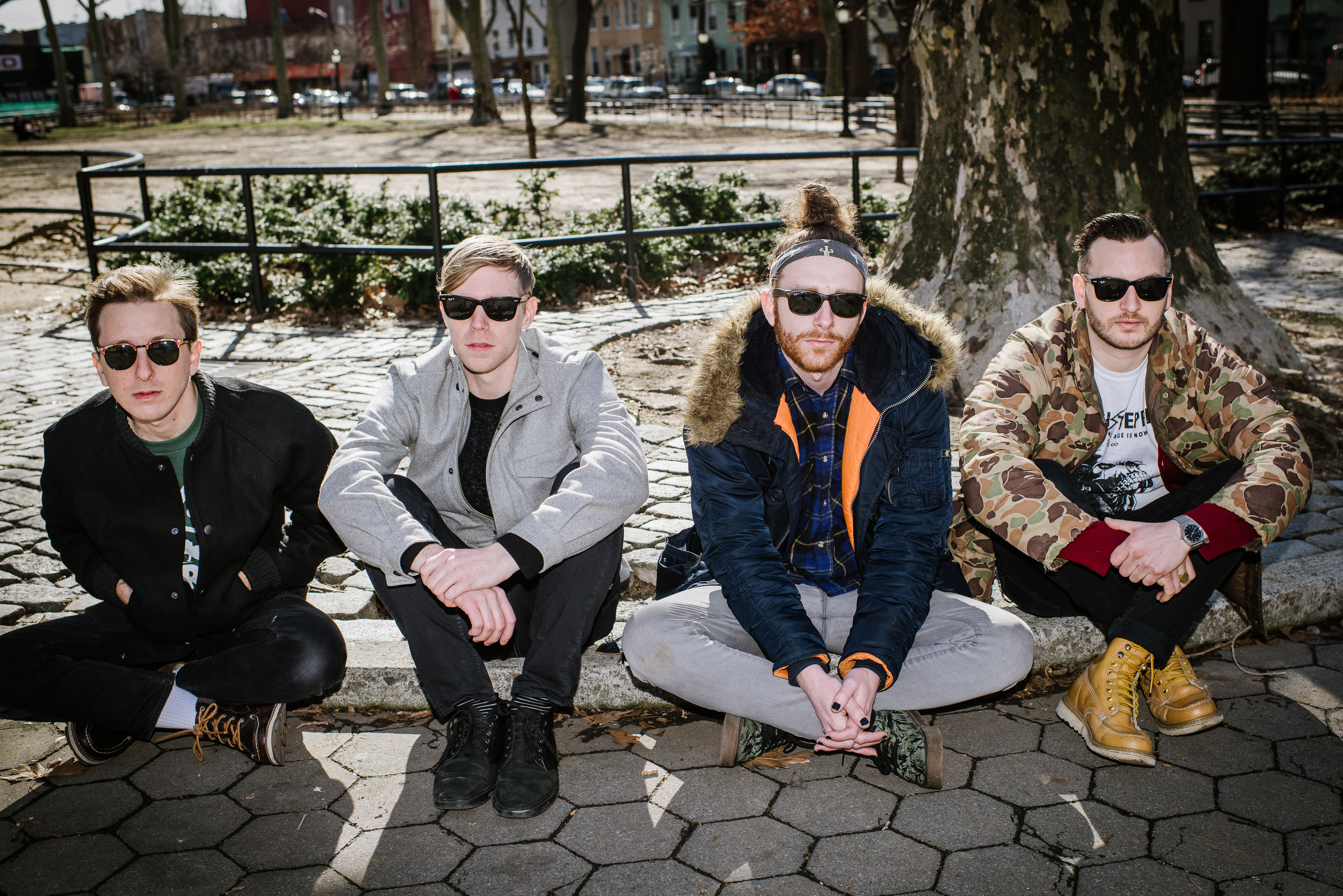 “Boss” is pulled from the band’s spring release, You’ll Pay For This. Of course, a short mid-life crisis flick isn’t the only place the stellar track has been—the band also performed it live on Last Call with Carson Daly earlier this month. Check out the video, then see where the band is headed next on tour below!

@with Foals and Kiev
# Savoir Adore supports
^ with Foals
*Relations