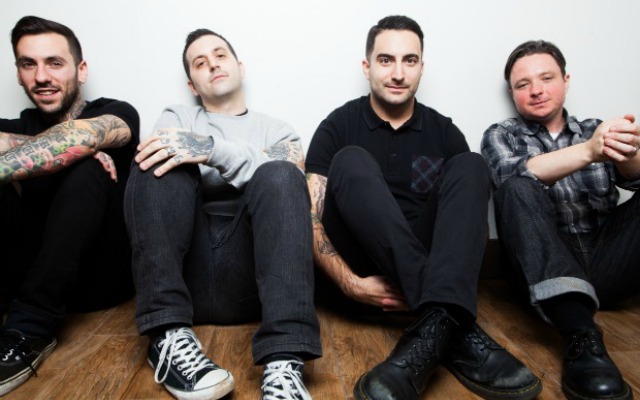 Bayside have announced a European tour for this coming May and June. The tour kicks off May 20th in Glasgow. The band will be in the UK for the rest of May, then kick off a string of dates throughout Europe on June 1st in Cologne, Germany.

The band officially celebrates an anniversary  as they start their 15th birthday tour on Thursday in Orlando. The spring tour covers the full US with support from Senses Fail, Man Overboard, and Seaway. The band also released Cult  White Edition today, which features a double LP, four rare and unreleased songs, and a collectible poster. You can pick it up here. See the full list of tour dates below and be sure to catch a show this summer! 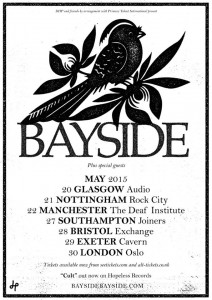 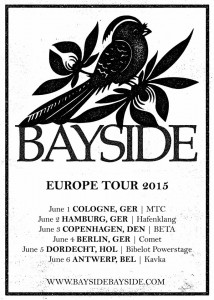