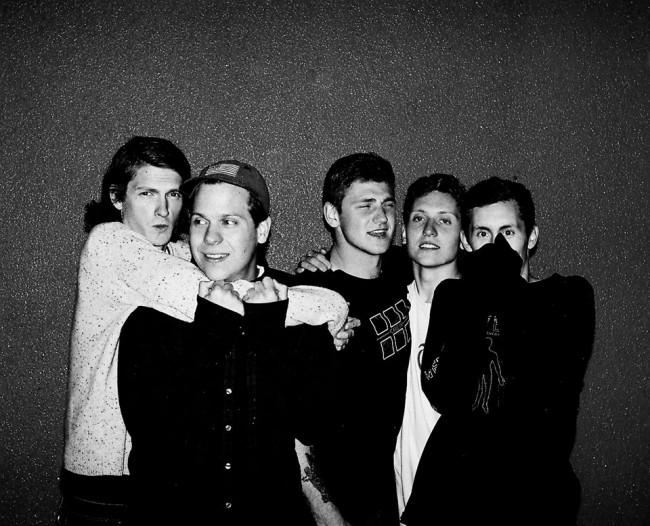 Basement have announced a handful of tour dates this summer. Their tour kicks off July 29th in Cleveland, Ohio, and runs through mid-August. There’s no support announced for the tour yet, so check back for later announcements.

Basement also announced that they began  recording their third full-length album with Sam Pura (The Story So Far, Forever Came Calling, Elder Brother) yesterday. The album follows the band’s 2014 EP  Further Sky,  which was released after the band ended a two-year hiatus. Check out the new tour dates below, and be sure to catch an upcoming show