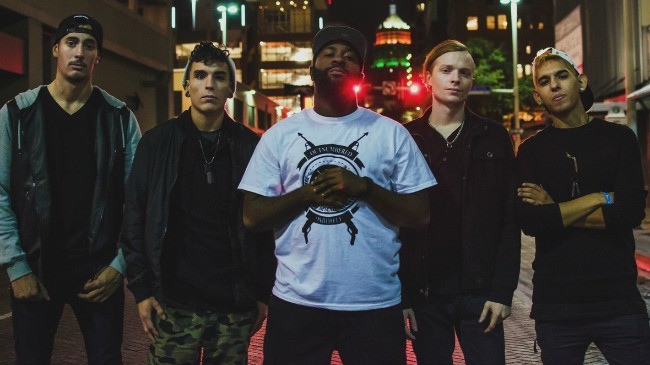 In another act of combining the worlds of hip hop and metal, Texas based band BackWordz have released the video for their track “Statism”.

The band, comprised of five musicians who’ve been around the block once or twice, has a lot to say, and Craig Mabbitt (Escape The Fate) wants you to be listening–which is probably why he makes an  appearance on the track. Check it out below!