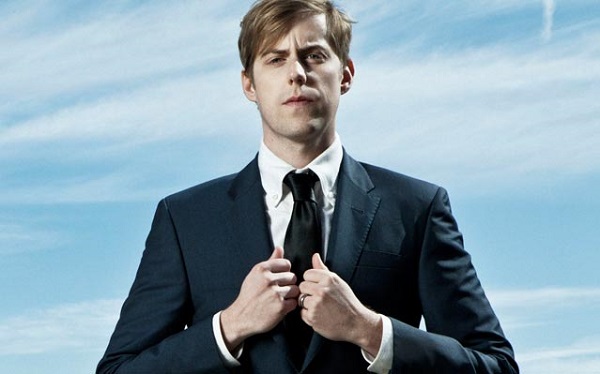 Andrew McMahon has announced a new song with his solo project Andrew McMahon in the Wilderness, titled “Cecilia and the Satellite.” The song will come from a self-titled record to be released sometime this fall.

McMahon commented on the meaning behind the song:

As a song it encapsulate so much living against the back drop of a new life. Cecilia was written with the knowledge that my wife and I would soon meet our first child. With the hope of avoiding territory this type of song often treads, I tried to create a road map of the life I had lived leading up to that moment. One my daughter might look back on some day. A strange life of constant motion, spent traveling in the pursuit of music. A life I’ve nearly lost on more than one occasion and one which I am thankful for, now more than ever. Deep down this song is about more than me and where I’ve been, it’s about more than my daughter and what I want for her. It’s about being proud of where you come from and wanting the most for the people you share your world with.

McMahon has also announced a string of tour dates this fall, kicking off in October in San Diego, California at the House of Blues, with more to be announced soon. 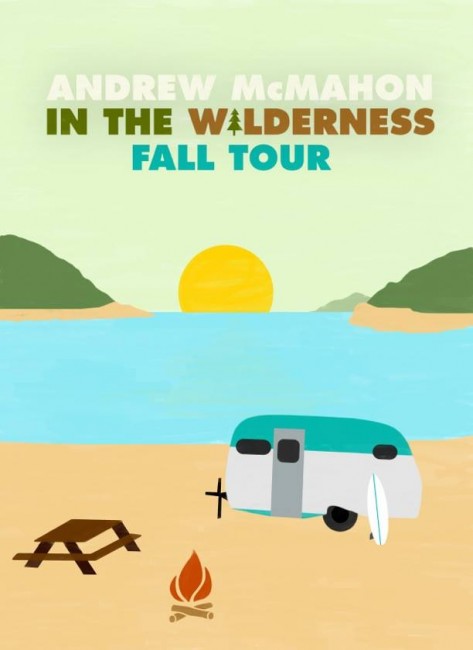 Tickets go on sale this friday.