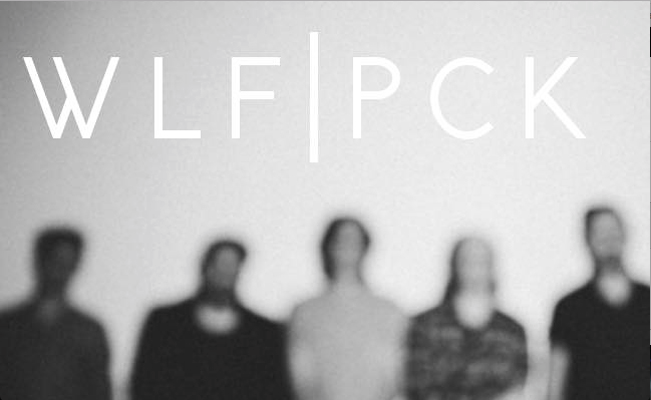 Slade Echeverria of Anarbor and Matt Keller of Lydia have teamed up to form a new project called WLFPCK. The band is streaming its first single “Vibrations” in the form of a music video below, and has announced through their Facebook page that a new song will be coming each day for the next  week.

Fans of both bands can be assured that Anarbor and Lydia are still around. Slade has clarified through Twitter that Anarbor is not breaking up, but just taking a break. Lydia will be performing a handful of shows at the end of the month on the West Coast to close out the year. Check out the new song below, and keep an eye out for more new music from the new project!