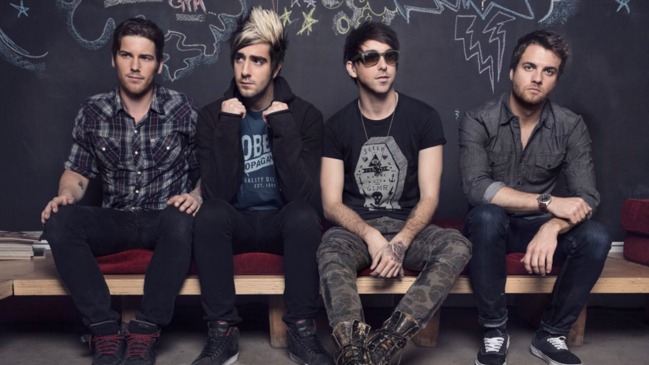 All Time Low have released their new single “Kids in the Dark” from their upcoming album  Future Hearts. The record will release on  April 7th through Hopeless Records. Check out all the album details and hear the brand new song below!

Future Hearts will be the band’s sixth studio effort. All Time Low recorded with John Feldmann, who  produced the band’s previous album  Dirty Work and has more recently worked with 5 Seconds of Summer and We Are the In Crowd.  The album also features a couple guest spots from Mark Hoppus and Joel Madden.  “Kids in the Dark” is the second single released so far, following “Something’s Gotta Give” which kicked off the start of the year. The band have also announced a full U.S tour beginning April 15th in Lowell, Massachusetts (both video and dates can be viewed here). It’s clear All Time Low are starting 2015 off big. Fans can get excited for the album that drops early next month with the new single below! Click through the tweet to hear the song.

Hear our new song #KidsInTheDark right now! You need it and can get it on @iTunesMusic: http://t.co/LwDydr8W6x. 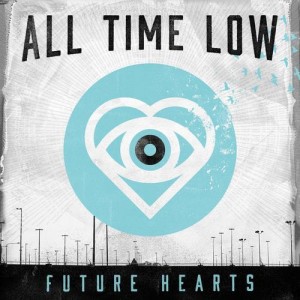 Both singles are now available on iTunes, where the album is also currently up for pre-order.