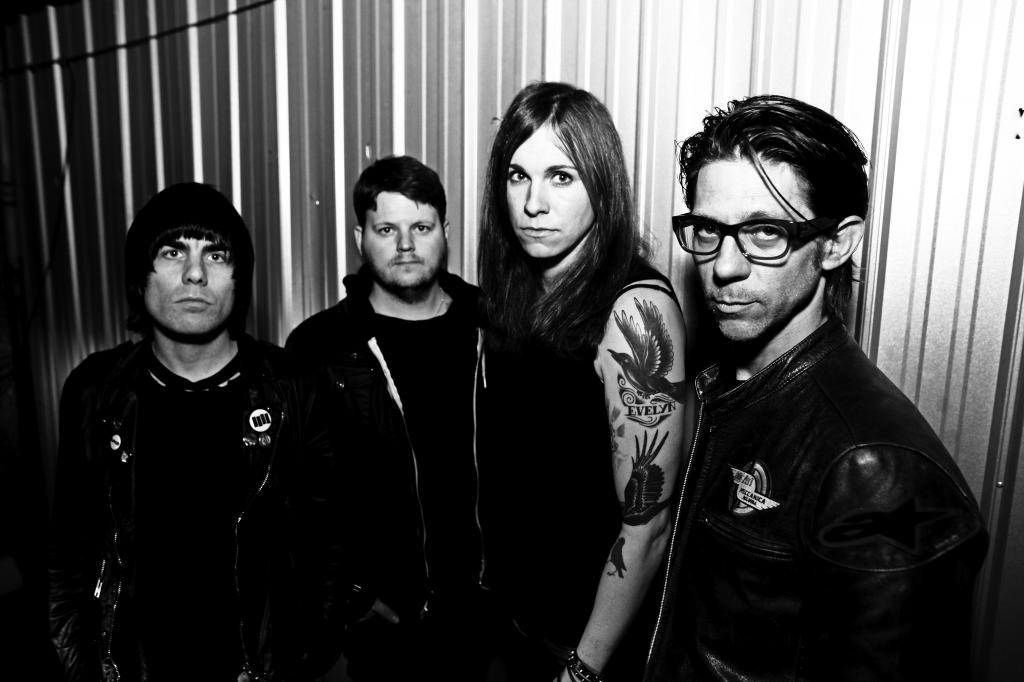 Against Me! have announced a winter headlining tour in support of their upcoming full-length Transgender Dysphoria Blues, due out January 21st on the band’s own Total Treble label. Support for the tour will come from The Sidekicks and The Shondes. Check out the dates below!