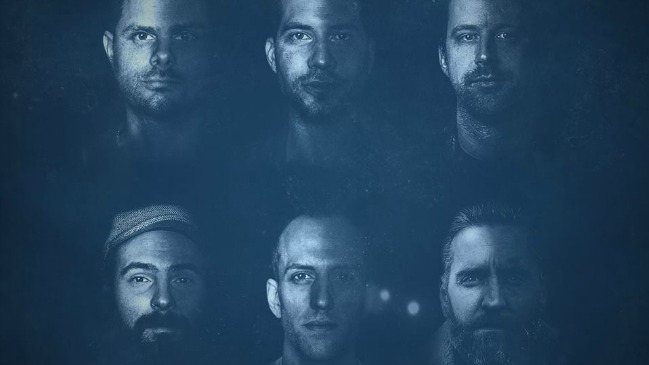 Acceptance have released “Take You Away,” the first song released by the band in ten years. Since their breakup in the summer of 2006, with two EPs and a full-length album in their discography, many fans had hopes for a return from the band nearly a decade later. When Acceptance announced a reunion during this year’s Skate & Surf Festival in Ashbury Park, New Jersey, their hopes became a reality.  If you haven’t already, be sure to check out the  interview with Acceptance over at the Gunz show!

Whether you’ve been a fan after all this time or a new fan, you can  stream  the new song over at the band’s website, and check out  a handful of headline shows in New York, California, and their hometown, Seattle.