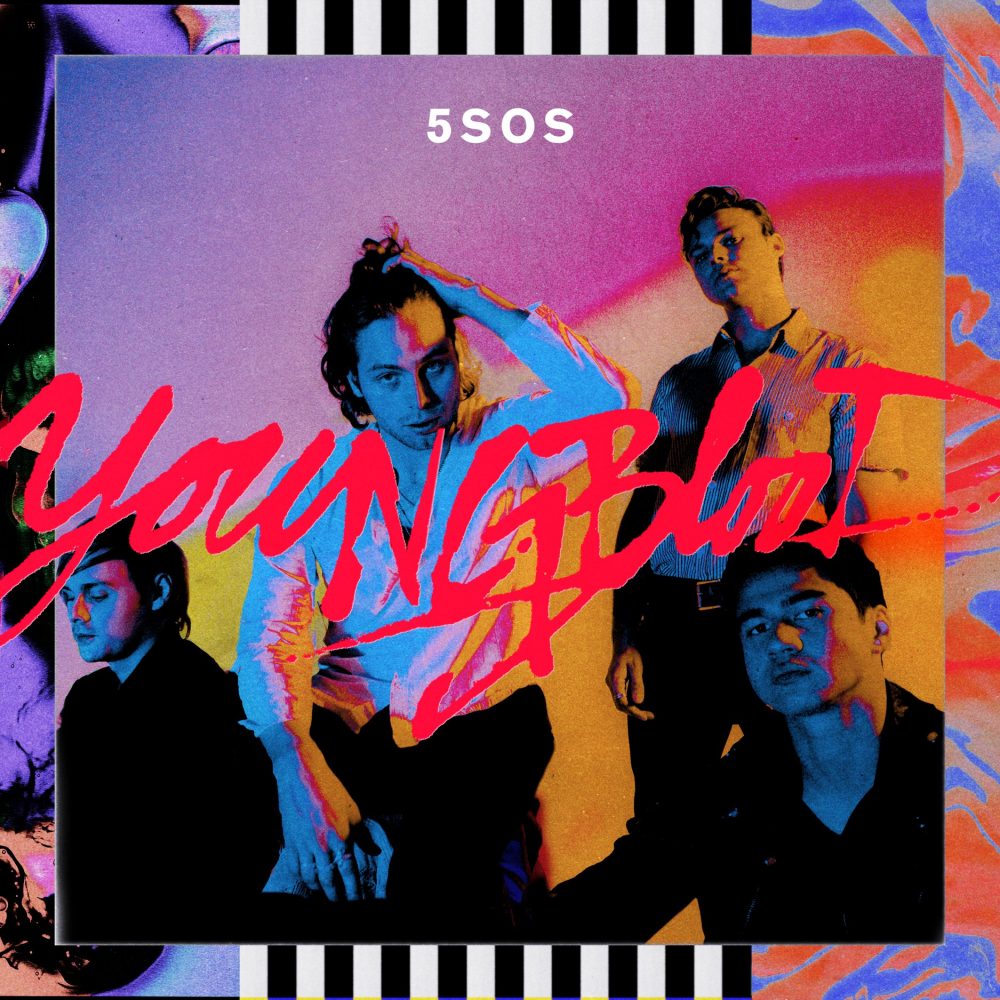 5 Seconds Of Summer have announced their next album, Youngblood, will be released June 22nd. The band broke the news on social media, stating that pre-order will be available this Thursday. The record’s announcement comes just a few weeks after 5SOS released a new song, “Want You Back”, which you can listen to below.

This album is exciting news considering it’s their first since 2015’s Sounds Good Feels Good. In addition to the new record, 5SOS announced the “Meet You There Tour”, and you can purchase tickets from this Friday, April 13th. Keep scrolling to see the full list of tour dates and make sure to pre-order the highly anticipated Youngblood here on Thursday! 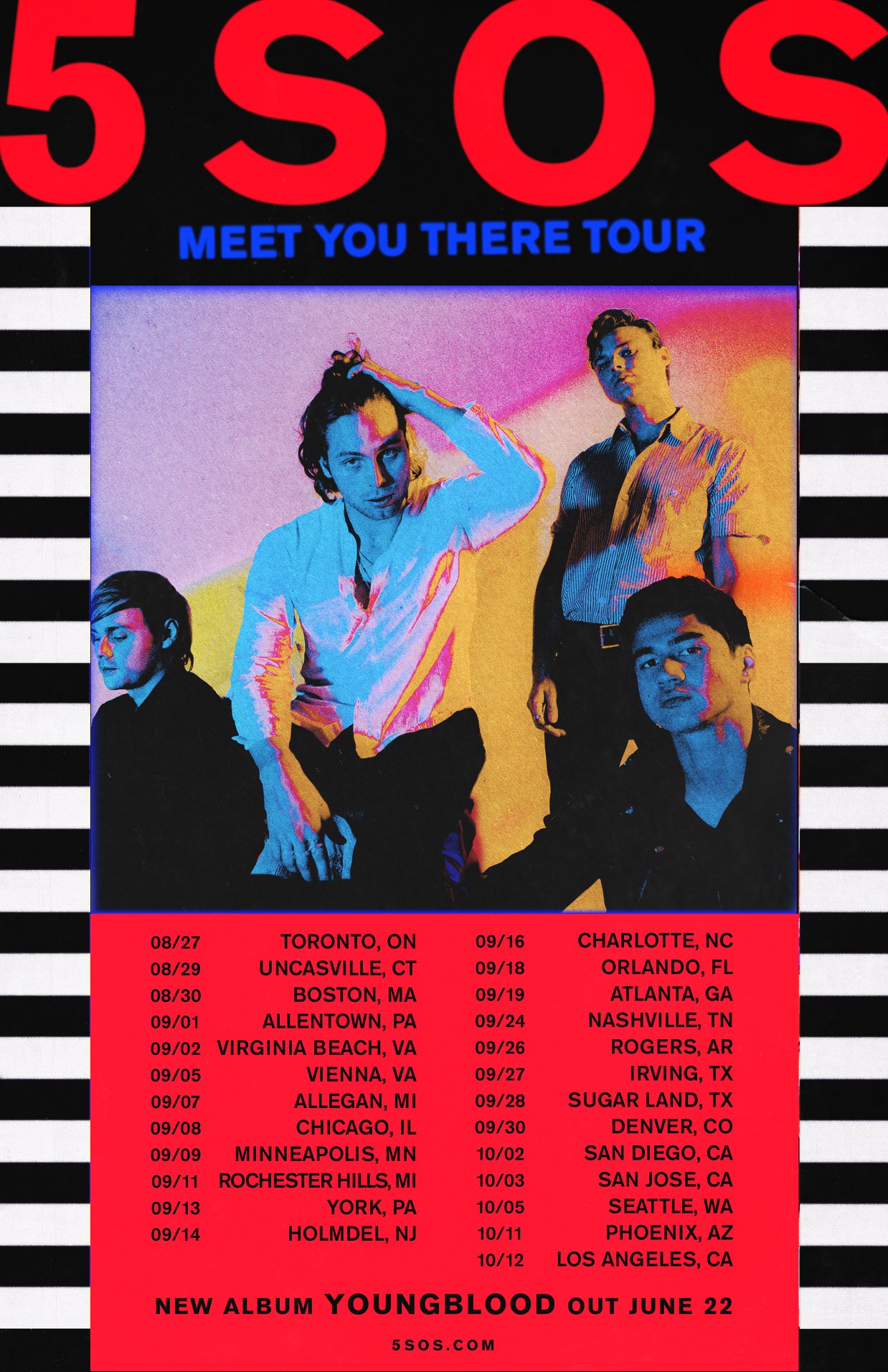