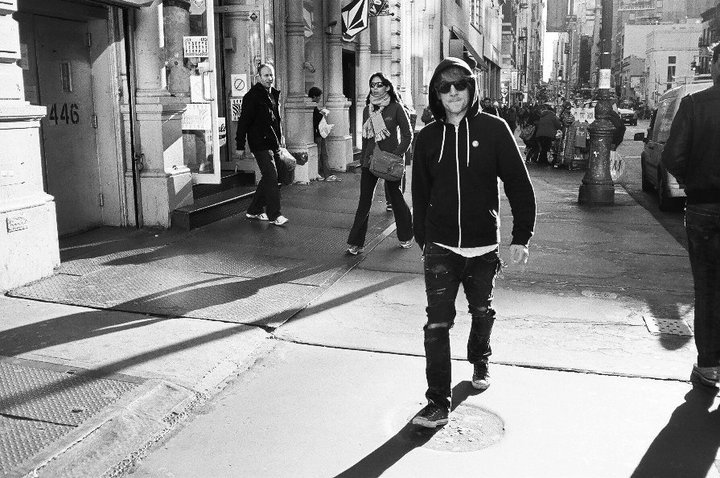 Since May of 2010, Josh Madden has been delivering fresh, exciting tracks to the ears of thousands of music enthusiasts through the medium of his radio show, First Person, right here on idobi Radio. This season’s premiere was no exception. On Madden’s first show in over a year, artists such as Yung Lean, Gucci Ghost and Saint Pepsi were showcased, along with remixes of well-loved tracks like The 1975’s “Sex” and Bad Suns’ “Transpose”.

Tune in every Thursday at 8PM ET, or Friday at 7PM ET, for the latest episodes and more great music!