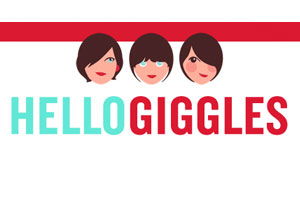 When he’s not being a DJ, making people look good, producing and mixing a band, or hosting First Person, Josh is writing for hellogiggles.com.

On tonight’s episode, he’s bringing you some new/old music on idobi Radio. Tune in to First Person with Josh Madden at 8pm EST every Thursday night – only on idobi Radio.