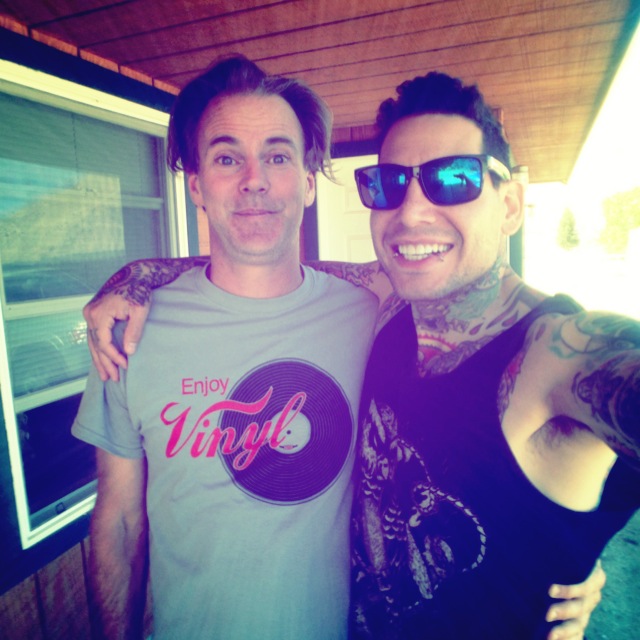 This week’s guest on The Mike Herrera Hour is record producer,  Steve Kravac.

Steve produced MXPX’s Life in General and Slowly Going the Way of the Buffalo. Mike joined him at his studio, Hell’s Half Acre, outside of LA and they caught up while sitting in the desert!