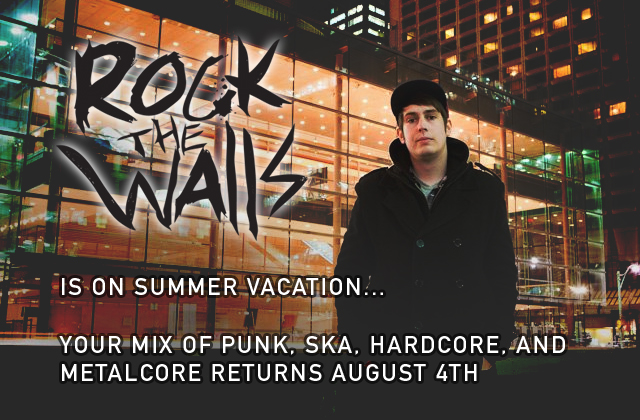 Patrick Walford has been away in the lab cooking up ideas for the return of Rock The Walls. Listen to an all new episode August 4th at 8pm ET only on idobi Radio.

The Rock The Walls Tour II featuring Second To Last and July kicked off last night in Barrington, IL. Check out the full dates below! 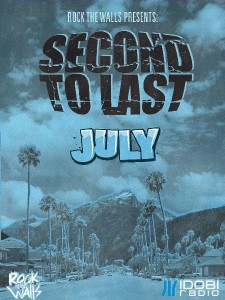 July 29 – Vancouver, BC – The White Elephant