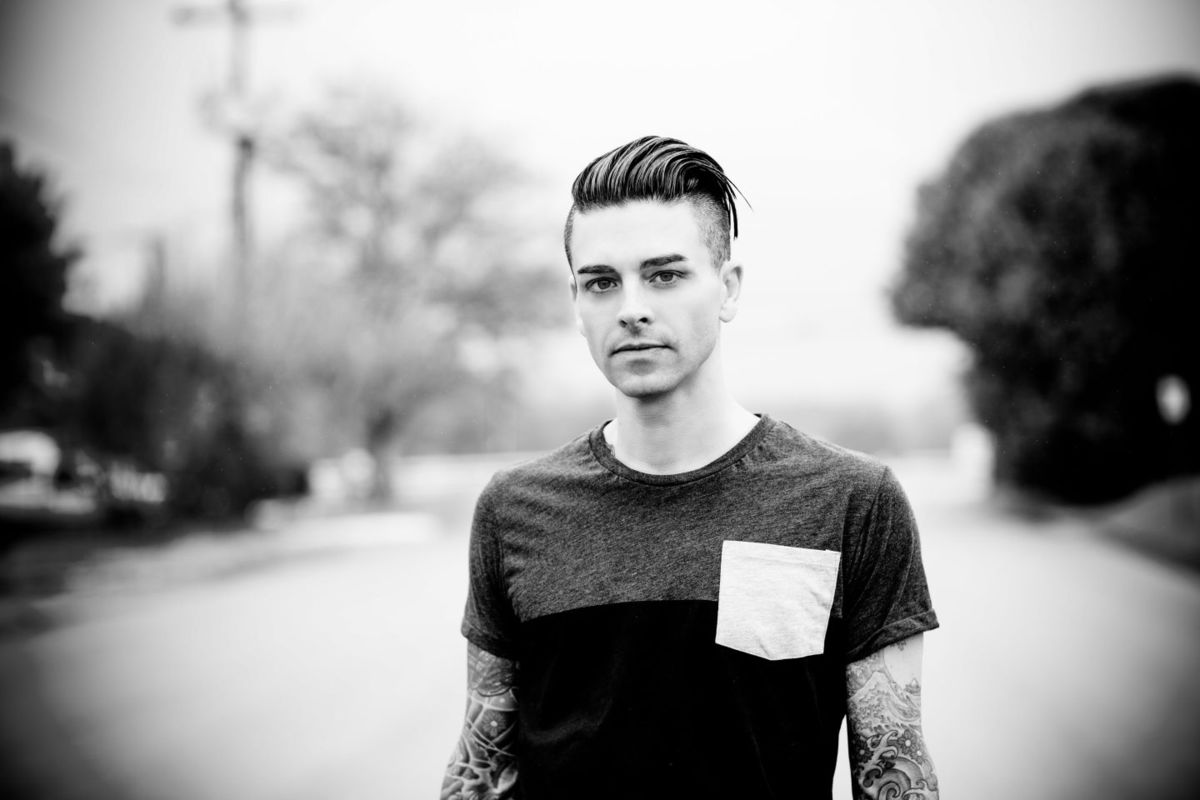 It’s no secret 2016 is bringing emo back (them other genres don’t know how to act). The latest Myspace-worthy release is a track from the emo kings themselves: Dashboard Confessional. Their raw version of a song titled “May” certainly got the idobi crew talking. You can check out what we thought below!

I don’t think there’s ever been a Dashboard song I didn’t love. This has definitely got a Twin Forks/early Dashboard feel to it–which only adds to the charm, and makes me even more excited for the new record (finally!). The lyrics are sweet and simple, which suits the raw vocals/acoustic backing perfectly… and I’m not gonna lie, I’m so glad emo is making a comeback. (Alex Bear)

Maaaa-aaa-aaay has been a great month for the emo revival, and this song is no exception. Now excuse me while I restock my black eyeliner collection. (Emillie Marvel)

For “live” this song is cool. It leaves me to wonder “Is this is going to be an acoustic track or is it going to be full band when it’s recorded”. Either way I have a feeling I’ll like it. I also love the line “You’re a dream and I’m a dreamer”. (Mike Fishkin)

I think releasing this “raw” version only makes me more excited to hear it full band (hopefully) but it lets the lyrics be the center of attention which is really the essence of emo because the sounds vary but its that vulnerability that I think we all fell in love with years ago and are relieved to have back. (Hannah Hines)

I think it’s a very promising track. It’s got those sentimental lyrics that Dashboard has always been known for. Really makes you feel like they never took a break from making music. It feels very familiar and it sounds like the last track in a collection of material about a long-winding relationship. I’m really excited for the studio version. (Dana Reandelar)

Definitely feels like a call back to not only the sound but the “feel” of older Dashboard. Even down to not hitting the key of the strong vocals. The lyrics are easy and cheesy but Chris’s vocals have always felt like the wine to that cheese. Making the lines “I got a ring fit for your finger” feel so full of real emotion. I definitely look forward to hearing a more polished version of this song. (Miguel Tenicela)

Would like to hear a mixed version of this song, unless this is the mix? Sounds like it’s off the floor/live. (Patrick Walford)