This week: Game of Thrones, Preacher, Friends From College, To the Bone, Bride of the Water God, War for the Planet of the Apes, and Stranger Things

You know nothing of Sunday night plans any more, because Game of Thrones is back. Need we say more?

(Funny thought: What if Jon Snow and Black Panther went to war over the Iron/Vibranium Throne?)

Our intrepid crew may be on their way to find God, but instead Tulip has found herself some old ghosts. She’s on her way to meet Viktor, and considering he is pretty much the only thing Tulip has ever run from (like, seriously, bullets are *yawn*-worthy to this badass), we know shit’s about to get real. And don’t ya just know that the deeper you dig into characters and storylines in Preacher, the more you come up with a whole lotta dirt…until you strike gold. Speaking of, uh, digging deep…we also get to see more from Eugene down below…with, wait, is that Hitler?

From AMC:
Jesse pursues a lead and dives deeper into his search for God with Cassidy and we discover more about Tulip’s secret past.

The early 80s gave us The Big Chill, now Netflix has given us Friends From College. Think of it as 40-somethings who act like 20-somethings…who can’t avoid their 40-something problems and you’re ready to gasp and giggle at this mid-life-in-crisis-comedy. What is it about watching slightly terrible people who crack good jokes? We may not have that answer, but we can’t stop watching. Look out for our in-depth thoughts on the upcoming series soon. In the meantime, get into the trailer.

From Netflix:
A group of friends from Harvard played by Keegan-Michael Key (Ethan), Cobie Smulders (Lisa), Annie Parisse (Sam), Nat Faxon (Nick), Fred Savage (Max) and Jae Suh Park (Marianne) are facing down their forties. With interwoven and oftentimes complicated relationships with one another Friends from College is a comedic exploration of old friendships, former romantic entanglements and balancing adult life with nostalgia for the past. 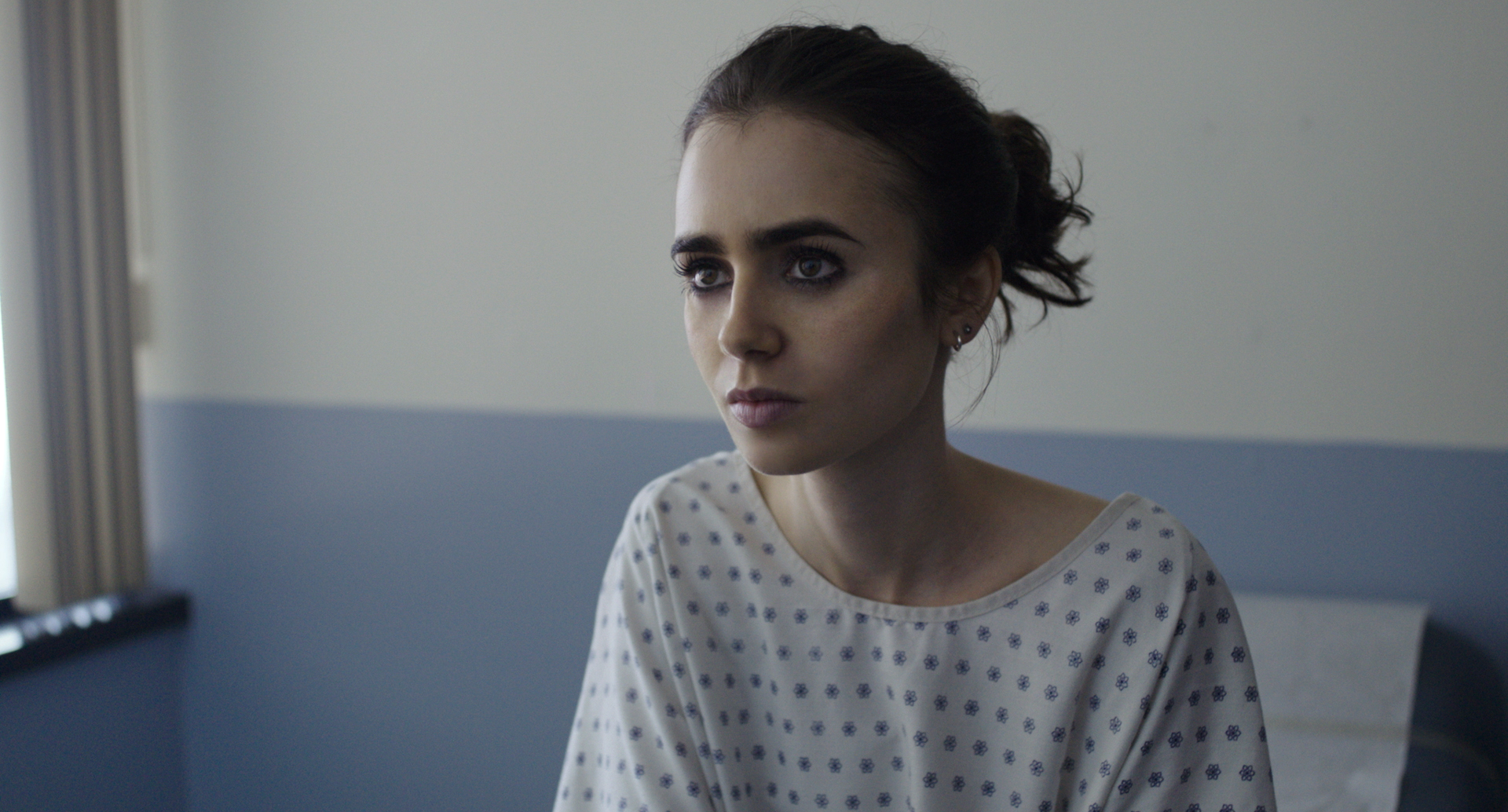 Netflix continues to use its platform to give us multiple viewpoints into the problems young society faces, and their gaze is unflinching. In To The Bone, as with 13 Reasons Why before it, we see a young woman and man on opposite sides of a destructive issue. But here we have a heroine whose sharp personality doesn’t repel, but instead makes you want to pull her closer. That girl is Ellen (Lily Collins), who has spent most of her teenage years in various recovery programs for anorexia, and is now in a group home for youths with a new, non-traditional doctor (literally beautifully played by Keanu Reeves). To The Bone tackles the difficult topics of anorexia, bulimia, and body dysmorphia that are often taboo in media, and as a feature length film, this feels a lot more indie and artful. Its cast is a little older, a little more polished and, while its POV doesn’t cut as deeply, the film’s cynicism is underscored by a hopefulness that leaves you wondering what happens if you decide to save your own your life. The real test is finding out how those that have struggled and still struggle with eating disorders feel about this film.

If you are struggling with an eating disorder, please get in touch with The National Eating Disorders Association (NEDA) chatline or call 1-800-931-2237.

From Netflix:
Ellen is an unruly, 20-year-old anorexic girl who spent the better part of her teenage years being shepherded through various recovery programs, only to find herself several pounds lighter every time. Determined to find a solution, her dysfunctional family agrees to send her to a group home for youths, which is led by a non-traditional doctor. Surprised by the unusual rules—and charmed by her fellow patients—Ellen has to discover for herself how to confront her addiction and attempt self-acceptance, in order to stand a chance against her demons.

Bride of the Water God

Mondays & Tuesdays 22:50 – tvN Asia – watch it a few hours behind Korea on DramaFever! 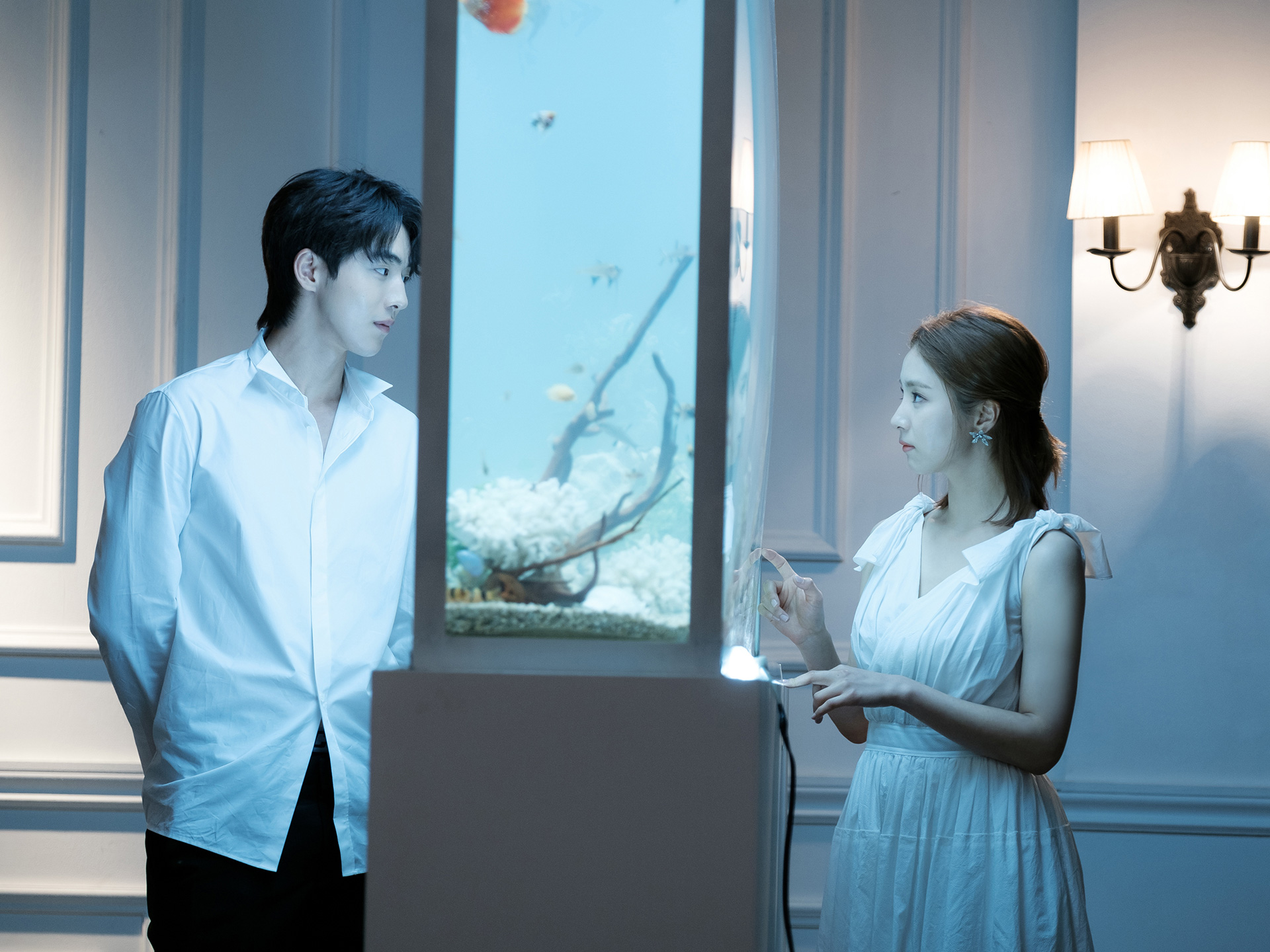 We’re hoping Bride of the Water God is going to be as sweet and fun as Goblin. What is it about sexy gods right now…? Everything. Speaking of everything, that’s what this show has: Set in a mystical world where our leading couple are Ha Baek (Nam Joo Hyuk), the water god (yep), and neuropsychiatrist So Ah (Shin Se Kyung), their story combines fantasy, romance, and comedy served up with a whole lot of sizzling, highly reactive chemistry.

From tvN:
‘The Bride of Habaek 2017’ is a fantasy romance story revolving around Ha Baek, the God of water who has descended on earth, and So-A, a realistic psychiatrist whose comes from a family fated to be the slaves of God.

War for the Planet of the Apes 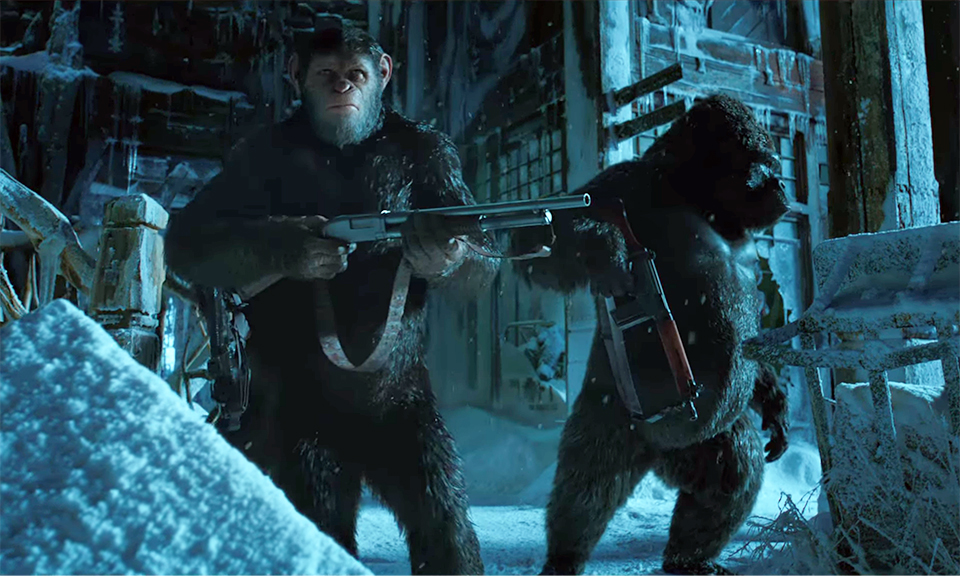 The trilogy that made us question ourselves more than the animal kingdom returns for one last battle. In this installment, Caesar and his apes want to live in peace alongside what’s left of humanity—but is there any humanity left? One thing’s for sure, neither side are going out without a fight, and the end result promises epic fight scenes punctuated by unsettling quiet introspection that may come as more terrifying than any weapon either side can produce.

From 20th Century Fox:
Caesar and his apes are forced into a deadly conflict with an army of humans led by a ruthless Colonel. After the apes suffer unimaginable losses, Caesar wrestles with his darker instincts and begins his own mythic quest to avenge his kind. As the journey finally brings them face to face, Caesar and the Colonel are pitted against each other in an epic battle that will determine the fate of both their species and the future of the planet. 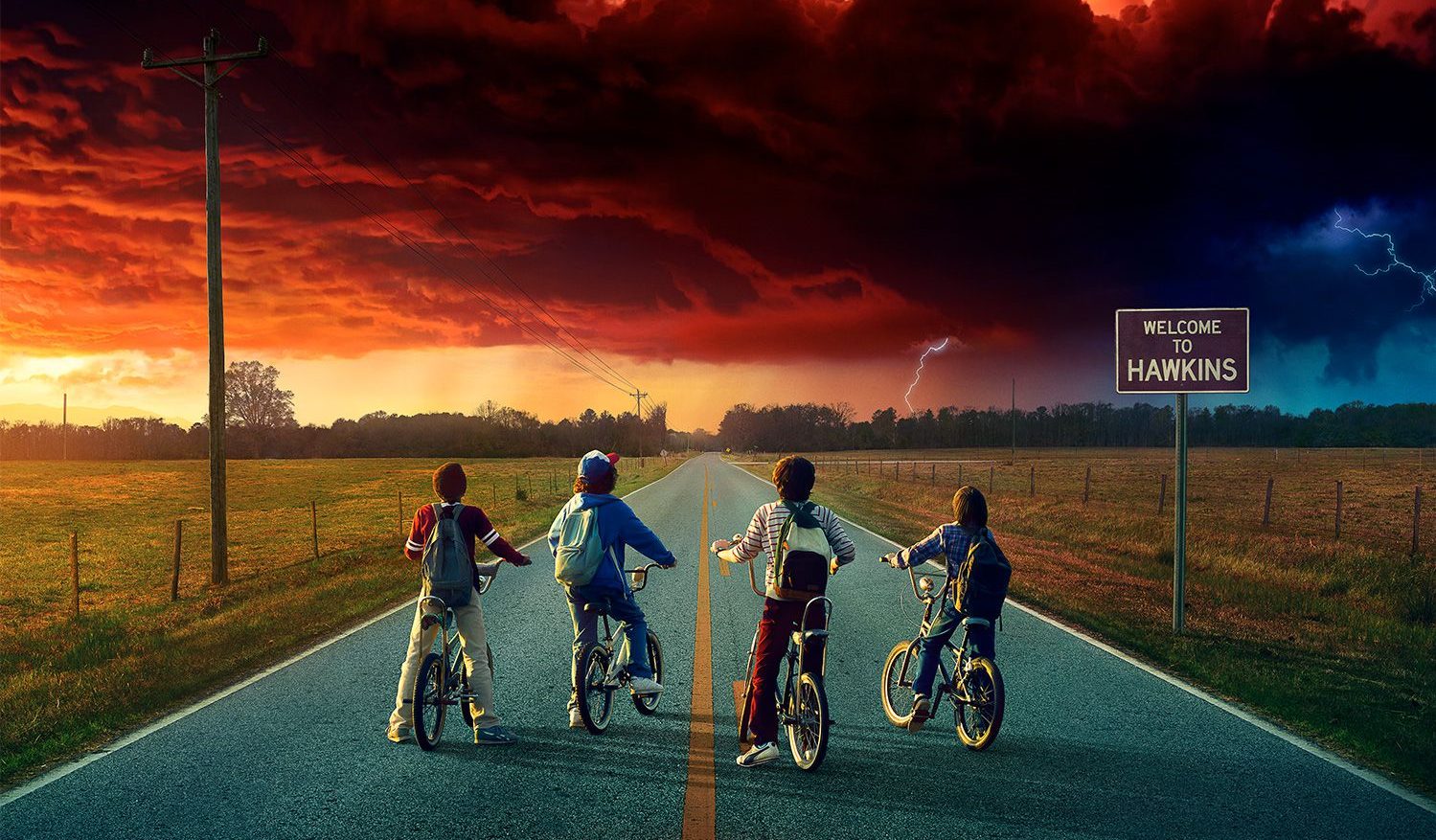 P.S. Keep an eye out for more strange appearances from Stranger Things—they just dropped a new season 2 teaser and a new release date of October 27th.

Some doors can’t be closed. #StrangerThings2 arrives on October 27. pic.twitter.com/NALL5HQalg

Tags: AMC, Bride of the Water God, Friends From College, Game of Thrones, HBO, Netflix, Preacher, Stranger Things, To the Bone, War for the Planet of the Apes, Watch This Week