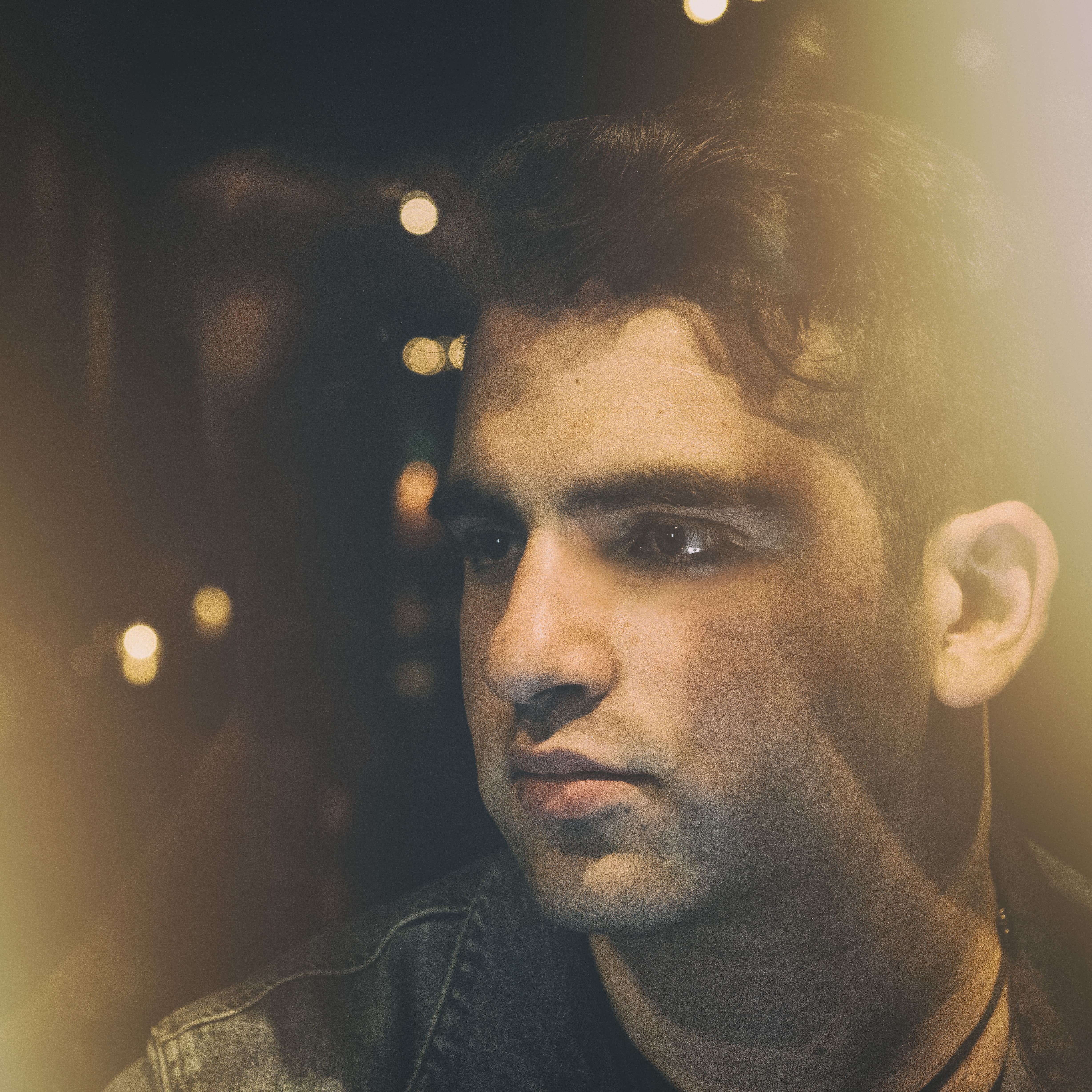 Matt Taelor might be one of the only people who can say he got his start at a rodeo at the age of three. With his preschool performances in the rearview, he’s since become a connoisseur of emotions and pop music.

His latest single is based around the distinct feeling of desperation. Under a slow pop beat coupled with unique flourishes, “Can’t Breathe” is a shining example of what Taelor can do.

“The song was recorded at Studio G in Brooklyn,” he says. It was there that he assembled his team—the Mattvengers, if you will. “It was produced and mixed by Joel Hamilton, mastered by Joe LaPorta, and features Chris Cubeta on guitar.”

With a great set of people behind the mixing boards and Taelor’s vocals ready for a stellar performance, all that was left was the music and the message. “Can’t Breathe” has a theme we can all relate to and maybe find catharsis in knowing someone else has felt the same way. “[It’s] about feeling like you’re trapped in your current circumstances and unable to get where you want to be and feeling impatient about it.”

It’s a suffocating feeling but Matt has managed to make something truly beautiful out of it.  While the song might be “about feeling like maybe a lot of the people around you don’t understand you or what you’re trying to do,” we can definitely hear his true intentions in the music. Honesty and integrity shines through in his writing and makes him a pop artist you need to hear.

Catch “Can’t Breathe” for the first time below.

Keep up with Matt Taelor: