The coffee is brewin’, the speakers are bumpin’, 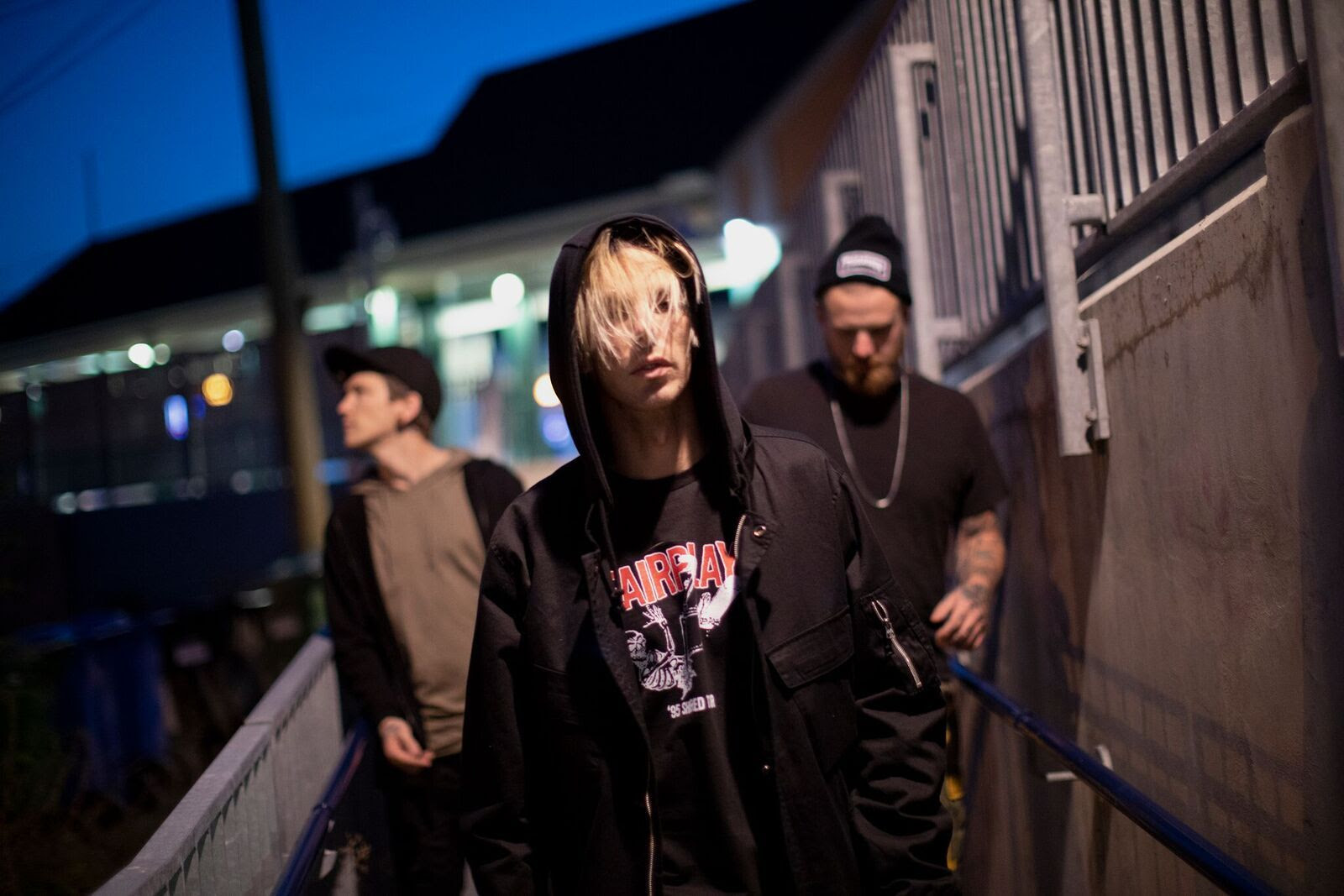 Who: KROWNS is a project filled with the honesty of growing up and songs we can’t get enough of.

What: Prepare your vocal cord, because “Fake It” is the ultimate alt-rock sing along song.

Why: Not only is “Fake It” a killer tune, it’s also perfect for all of our Halloween playlists.

“One night Kyle (songwriter of KROWNS) decided to start writing about his experiences in his younger years while growing up in a broken home. ‘Fake It’ is about the pressures of being a teen in the wolf den while hiding to protect yourself. The confessional writing style allowed Kyle to tackle real, personal truths to create something authentic for his fans. Being in a superficial society, hiding behind our inflated Instagram lifestyles… We all fake it to survive.” – KROWNS

Who: New York based Between Now and Forever has found the common ground between heavy metal and radio rock.

What: Get your hard rock fix with “Pull Me In”.

Why: The dark vibes on “Pull Me In” combined with vocalist Rodney Tobin’s undeniable talent makes this the song you’ve always wanted to hear.

“The song speaks for anyone who has ever felt alone in a crowded room craving the love of another. We think it’s a truth that many others in society feel just as lost as we do at times yet, sometimes we find ourselves in the arms of another and it reminds us that even the slightest shifts in our universe can make everything feel okay again. Even if just for one night.” – Rodney Tobin, vocalist for Between Now and Forever

Tags: Between Now and Forever, Fake It, KROWNS, Pull Me In