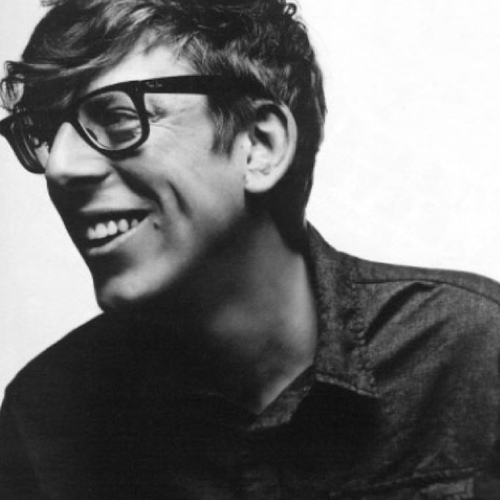 It sounds like The Onion but no. Kids, this one is fresh off the playground…if there was a bar called the playground. Schoolyard fights escalate to bar fights when you’re a famous musician. Apparently last night, The Black Keys’ drummer Patrick Carney was just trying to sip on his gin and tonic when “40-year-old bully” Jack White tried to start a fight with him.

Carney immediately took to Twitter to recount the story and throw in some digs at white, including the following:

Not the best drummer but a passionate one. But any way Jack White. A 40 year old bully tried to fight the 35 year old nerd.
– Patrick Carney (@patrickcarney) September 14, 2015

Despite never having met White in the past, their beef goes back to 2013 when White accused The Black Keys of ripping off the White Stripes’ sound.

White released an official statement to Pitchfork this morning, saying, “Nobody tried to fight you, Patrick. Nobody touched you or ‘bullied’ you. You were asked a question you couldn’t answer so you walked away. So quit whining to the Internet and speak face to face like a human being. End of story.”

The two dudes are apparently  trying to work it out, but we look forward to any future Instagram posts from Carney.