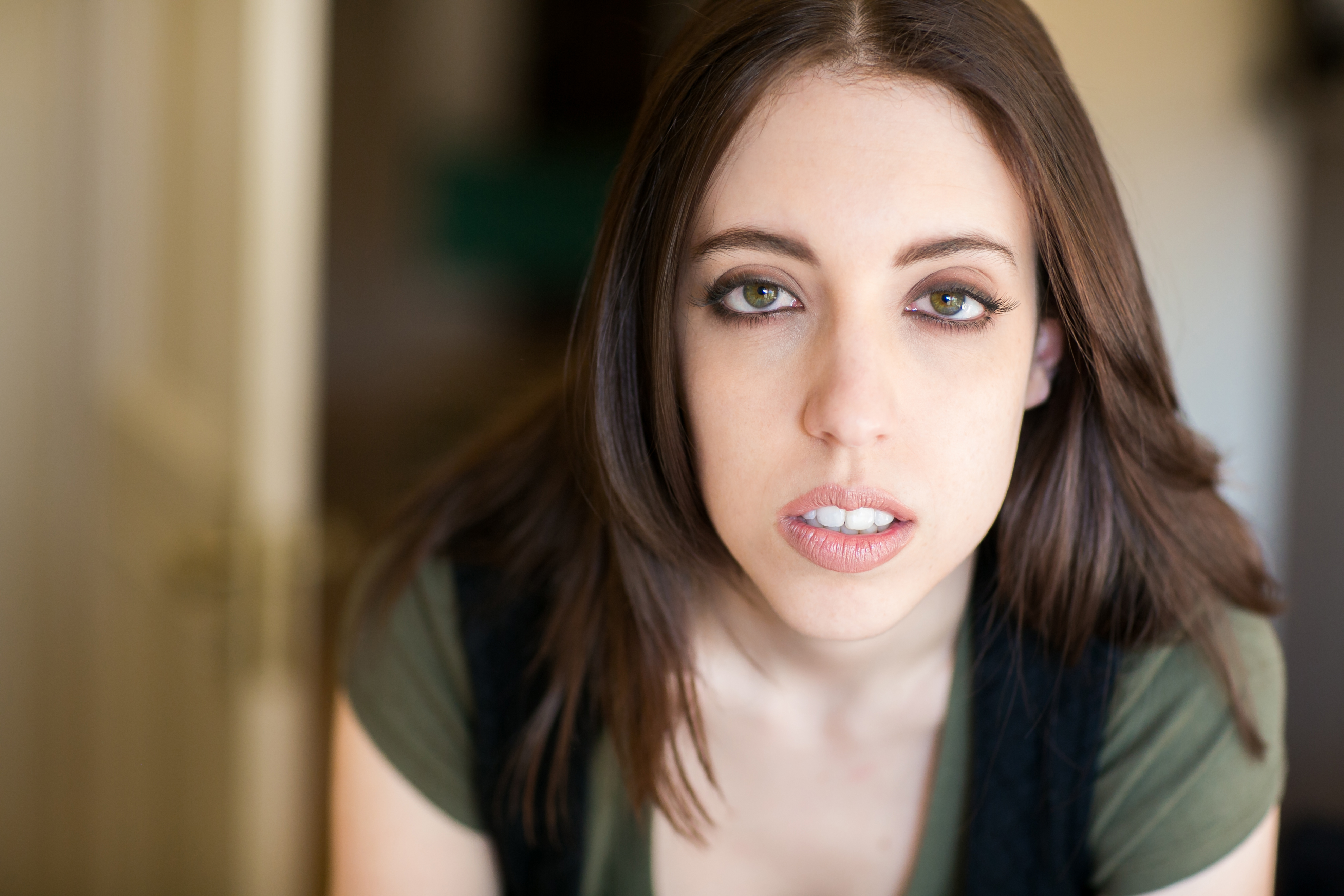 So you’re scrolling Netflix, looking for that perfect thriller for a lazy Sunday afternoon. The more psychological the better. (You may be lazy but you still want to be challenged, right?) Enter the stark landscape of Circle, starring Julie Benz (Dexter, Boondock Saints II), Daniel Lench, and Ashley Key. Unlike any film we’ve seen in recent years, Circle is a perfect example that horror can still be drawn from minimal budgets and zero blood. Among the film’s cast, Ashley Key stands out as no stranger to stark storytelling. Acting is certainly an art form that chooses you, as evidenced by Key’s upbringing in small town America, where she cemented her footing at a young age.

“I found a theatre 45 miles from where I lived, and I just remember seeing the audition sign and knowing it was something I had to do. I can’t explain why, but I just had to. I remember standing in a theatre and feeling like there was nowhere else I wanted to be and finding that we as actors have the ability to move someone, through laughter, tears, enjoyment, to connect with them personally, and that was a goal worth going after for me, a passion that is very much a part of me.”

That passion would again manifest years later in the form of a role in Circle, the indie thriller currently popping up on Netflix around the world. For a role that would require working with a large cast with no clear leads, Key found charm in the challenge. She was offered a part early on in the casting process, feeling that the creator’s brand of storytelling was exactly what she craved in a role.

“It was very much about the people, how different people behave and react in this extreme circumstance. I don’t know many actors who wouldn’t want the opportunity to dig in, but that combined with the choices the creators made, without giving anything away, is what sold me on it in totality.” 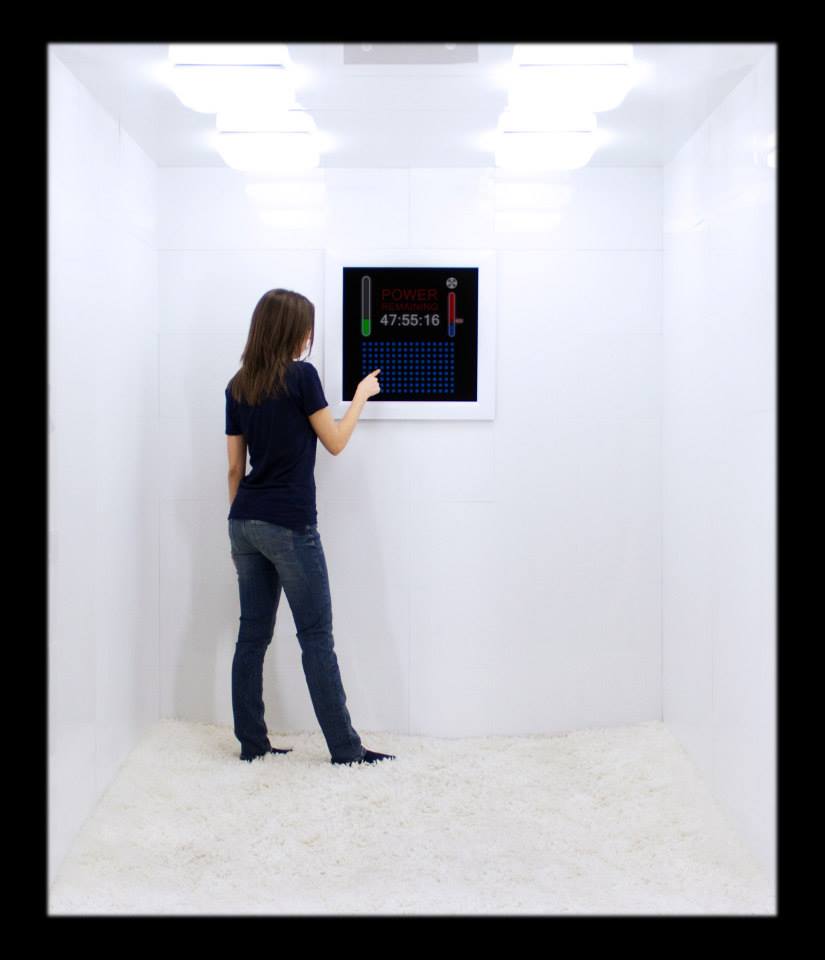 The primary cast of Circle is fifty actors. That’s right, fifty! Fifty strangers awake standing in a dark room, ominous red lights decorate the floor and if you’re smart, you best not move a muscle. Soon, the disoriented start dropping off one by one. When the crew figures out that they are in control of who dies next, alliances begin forming, human nature grows ugly, and those who emerge as leaders are just as easily eligible for the chopping block. In short, Circle never slows in pace and you’re left pondering who you would sacrifice first in order to survive.

“With Circle the creators really set out to make everyone stand out or not stand out on a more equal playing field, to never, until the end maybe, even have an obvious lead, making the audience not necessarily sure who dies in what order, and driving the concept of what (if anything) makes one person more valuable than another one even more.  I would say as far as a standout performance goes, if you have done your work as an actor, the director guides the overall vision, and as long as you stay truthful and present, in the moment, then the audience will be invested in the character and the story, and that is what stands out in a positive way, when they don’t notice you the actor.”

When Key isn’t weighing the importance of human life, she dons her producer hat with the online mini-series The Vault, which could serve as a close cousin to Circle.

“For me it actually doesn’t change how I approach a character at all. I’ve always believed that every character deserves the same work ethic, deserves a voice, and though I don’t believe awards or recognition is what it’s about at all, I feel like one should treat every role as if someone told them this would be their Oscar or Tony winning performance. If you knew that, you would give it your all and I feel like each role deserves my all no matter what. With The Vault, the creators set out to show that quality didn’t have to be sacrificed due to a smaller budget, and I approach acting with the same mentality, quality work should always be there, and if you’ve done your work, a barren stage or a more minimal set or whatever circumstance shouldn’t hinder you.” 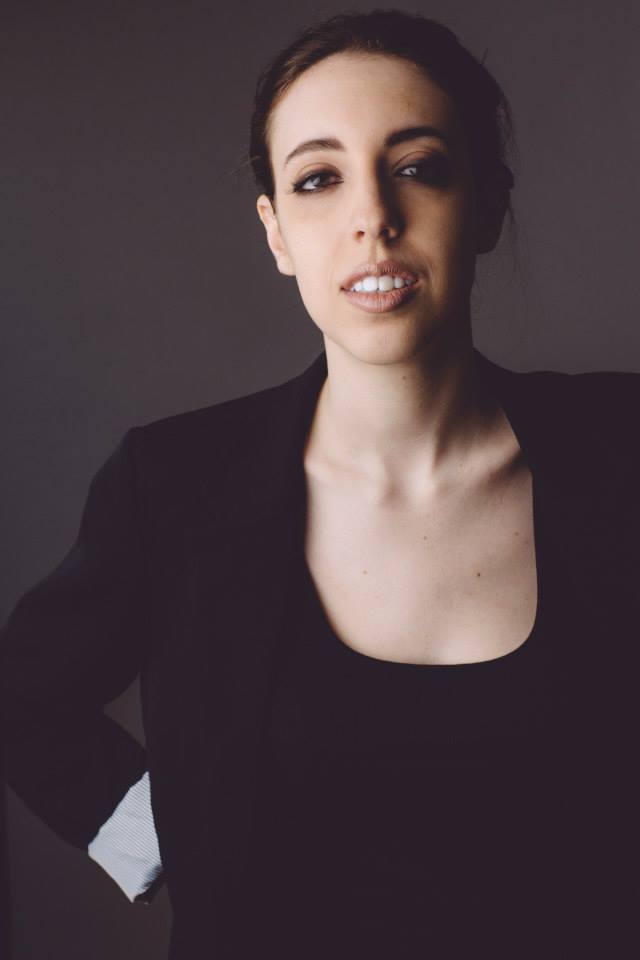 For an actress like Key, the vulnerability of these settings only serves to further her character choices. Huge shows such as Lost served as a catalyst for the minimalism we see in a series like The Vault created by Mario Miscione and Aaron Hann. Though acting is clearly Key’s first love, advocating for her projects shines through far beyond her inclusion as a character. A film or series has to jump through many hoops not only to be seen but to be considered legitimate. Key was more than willing to take on the task for The Vault, earning her a producing credit and acceptance to various festivals.

“When we began, ‘web series’ was still a newer format. Most of what existed, at the time, were short form comedies, most the festivals were still very film oriented, even IMDb only accepted the series credits after we were accepted to certain festivals. In truth though this allowed us to learn how to pave the way for ourselves and at the same time we got to see the format become more known and accepted, as well as watch online streaming and television change within the span of the show. At the end of the day our goal always remained the same though, tell a story all involved can be proud of and show that quality does not have to be sacrificed due to budget.”

Taking ownership of a role, of a project, and pushing it to new heights, is what will continue to catapult Key into the limelight. We won’t give away much more, other than to say there is no other film like Circle. Ashley Key stands out beautifully, but we want to see more.

“Right now I’m in a show called Fall and Rise part of In the Garage with Studio C Artists for the Hollywood Fringe Festival, which is a huge annual performing arts festival held in Hollywood, where the city is filled with many wonderful productions. We also just (very excitedly) released the Blu-Rays and DVDs of The Vault so keep an eye out for those to go on sale soon as well!”