We’re not only obsessed with music here at idobi. We like to read and, more often than not, shout at people about what we’re reading. We’ve rounded up some of the best books to bless our brains this year so you can nerd out with us too. 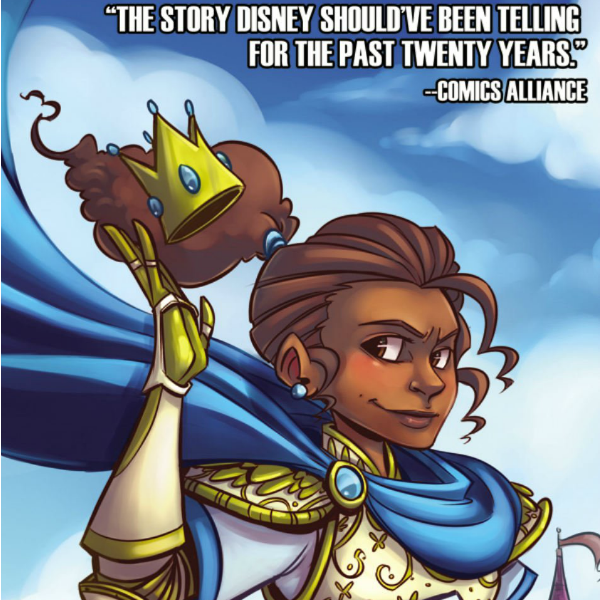 “So, what you’re saying is, just because a warrior is a woman doesn’t mean they have to wear a chain mail bikini? Like, they could wear… real armor?”

“Yes! Just because I have a woman’s body doesn’t mean I have to show it to everyone! Especially if I’m on a quest. Why can’t I just be a hero?”

I was first introduced to the world of Princeless through Geek Girl Riot’s Whachudoin’? with its creator Jeremy Whitley. It sounded so intriguing and different to anything I’d read that I simply had to give it a go—and ever since I’ve picked up every volume I could get my hands on. A kickass sword-wielding black princess and a half-dwarf female blacksmith (not to mention their dragon!) going around rescuing other princesses locked away in towers is one almighty SCREW THE PATRIARCHY and is a story every little girl and boy needs to read growing up (it’s also fantastic for those of us who are full-grown too!). (Alex Bear) 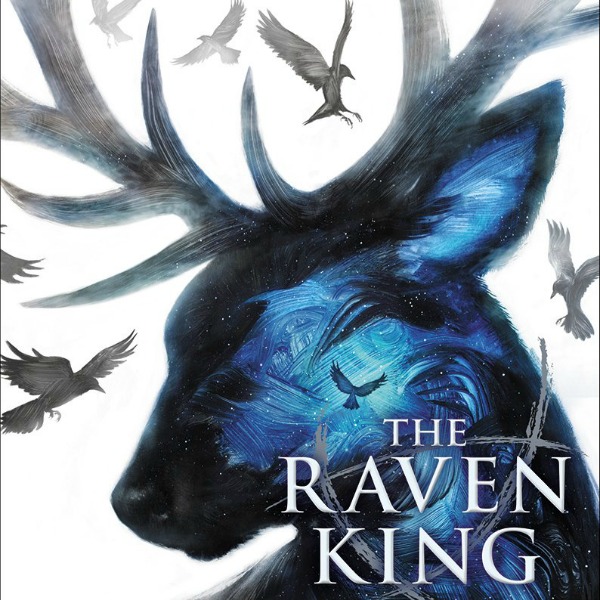 I’ve known Maggie Stiefvater’s writing since I began reading her Wolves of Mercy Falls books at the beginning of high school. It was wonderful to see how her writing matured through these characters until the very end of the series. This book also meant a lot to me this year because it reminded me how, even when the world feels as if it’s falling apart, normal life continues and there are people who will never let you feel completely alone. (Eli McDonald) 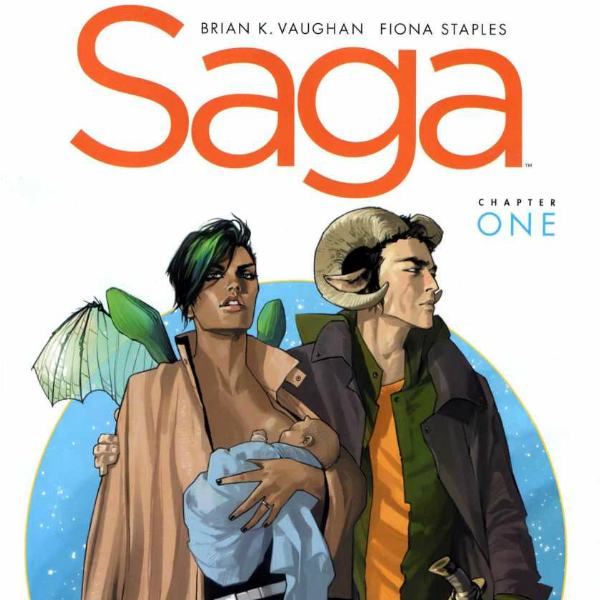 “We’re not children, we’re eggs. But sooner or later, those eggs begin to crack. As they emerge, the creatures beneath those fragile shells begin to understand that they possess more agency than they ever dreamed. And when you finally realize you’ve been living your whole life inside a shitty nest, there’s only one thing to do. [Show off your wings.]”

My favorite read of 2016? It’s so hard to pick. I relished the lush art and dark world storytelling in Monstress by Marjorie M. Liu and Sana Takeda. I got lost in the truth of Nicola Yoon’s The Sun is Also a Star; she’s such an astute and engaging writer. But in the end, Saga by Brian K. Vaughan and Fiona Staples continues to be everything I’m looking for in a great read—by consistently redefining what makes reading fun. It’s a space opera and a family saga. It’s funny and it hurts. It’s wistful and unflinching. Damn it, Brian, and Fiona, your book is my drug. Keep it coming! (Sherin Nicole) 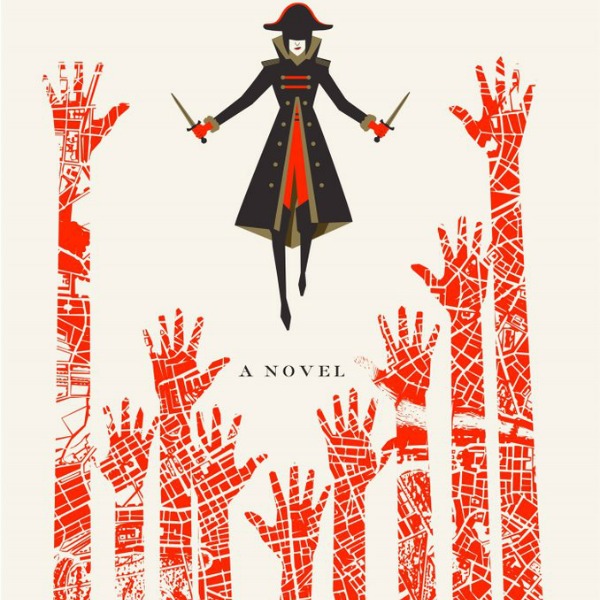 V.E. Schwab – A Gathering of Shadows

“Everyone thinks I have a death wish, you know? But I don’t want to die – dying is easy. No, I want to live, but getting close to death is the only way to feel alive. And once you do, it makes you realize that everything you were actually doing before wasn’t actually living. It was just making do. Call me crazy, but I think we do the best living when the stakes are high.”

2016 will forever be the Year I Discovered V.E. Schwab—the year I read all of her books and fangirled for hours online (and in person!). None of that would have happened if I hadn’t picked up A Darker Shade of Magic at the beginning of the year, but the best Schwab book I read this year was its sequel, A Gathering of Shadows. A man with a coat of many sides, a cross-dressing lady pirate, a bisexual prince, and a world of multiple Londons, it’s a story of magic and people and it combines so many of my favorite things that reading it transports me to a whole different level. Seriously, it’s all I’ve talked about for the last year, so please read it and give me a chance to catch my breath…just in time to let it out again when her next book is released in February. (Sam Devotta) 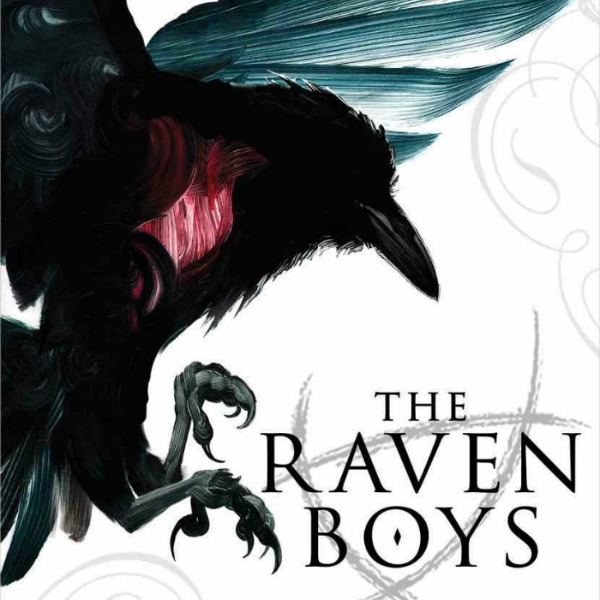 “It had been a long time ago, but also, it was no time at all.
Sometimes, Gansey felt like his life was made up of a dozen hours that he could never forget.”

This year, I experienced one of those rare and exceedingly beautiful parts of the human existence—I found a book I could fall into heart and soul. The Raven Boys presented a cast of characters that felt like your long lost best friends, twists that literally made you throw the book across the room, and a world so intricate it seemed as if it actually existed and you were right there living in it. The best part? There’s more than one, so you can keep adventuring with Blue, Ronan, Gansey & co past the last page. (Emillie Marvel)