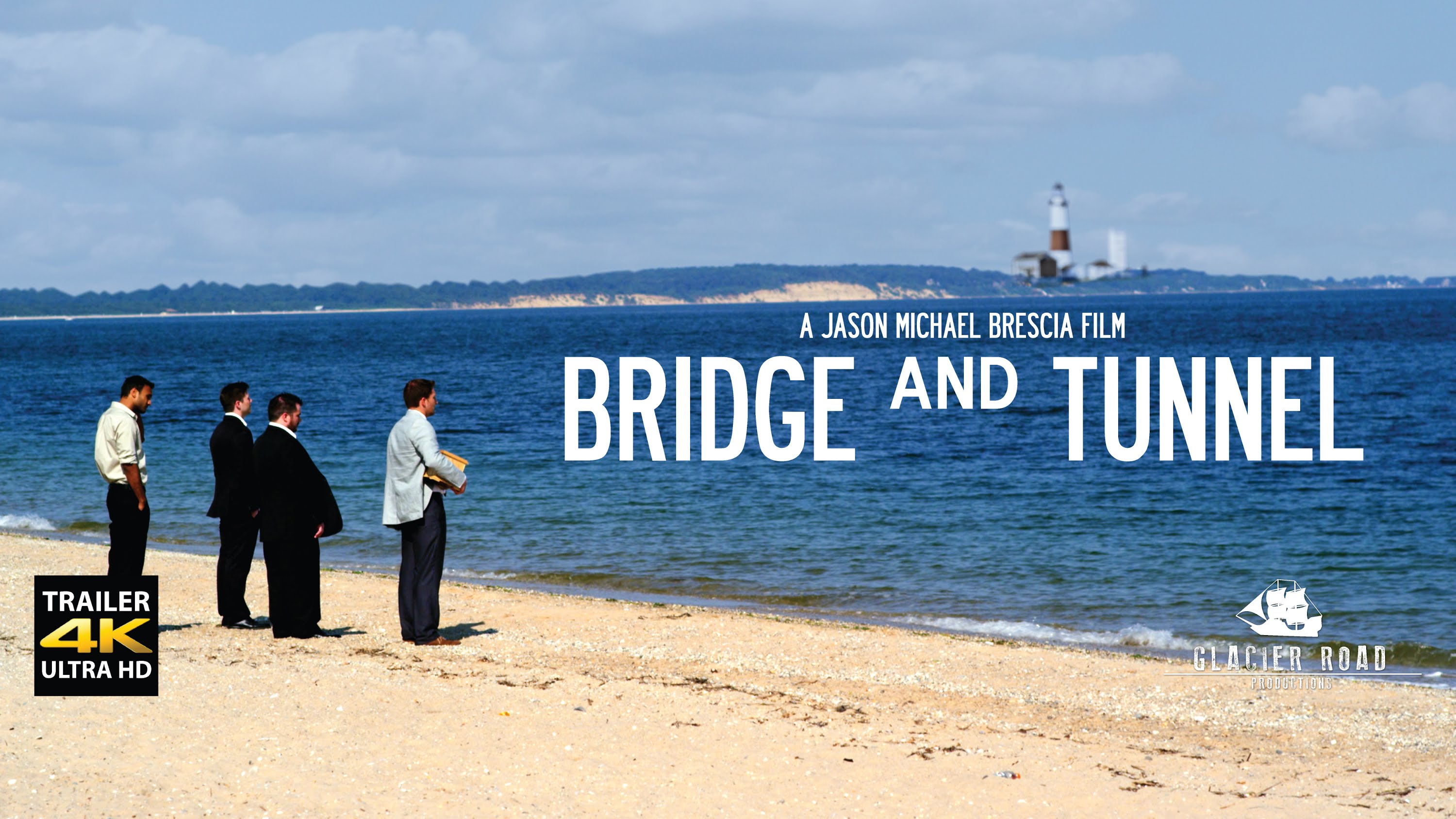 Bridge and Tunnel is now available to watch for free on the film’s website. If you enjoy the film, make sure you donate!

Directed by Jason Michael Brescia, Bridge and Tunnel centers around a group of twentysomethings as they struggle to cope with break ups, student debt, and the transition to adulthood while living with their parents in suburban NYC.

The film screened in over 20 festivals in the US, even had a theatrical run in Los Angeles. The film picked up awards from the Maverick Movie Awards, The Other Venice Film Festival, Northeast Film Festival, Williamsburg International Film Festival, and dozens more.

The original soundtrack produced for Bridge and Tunnel features some incredible music by artists such as John Nolan, Bayside, NGHBRS, Gabriel The Marine, Vinnie Caruana, and many more. A limited print of 500 vinyl records of the Bridge and Tunnel Soundtrack was released by Enjoy the Ride Records. You can buy the record or a DVD/Blu-ray/CD combo on the film’s website.

Tracklisting for the Bridge and Tunnel Original Motion Picture Soundtrack 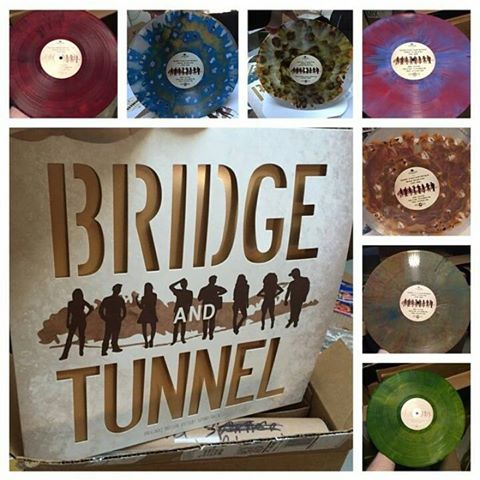