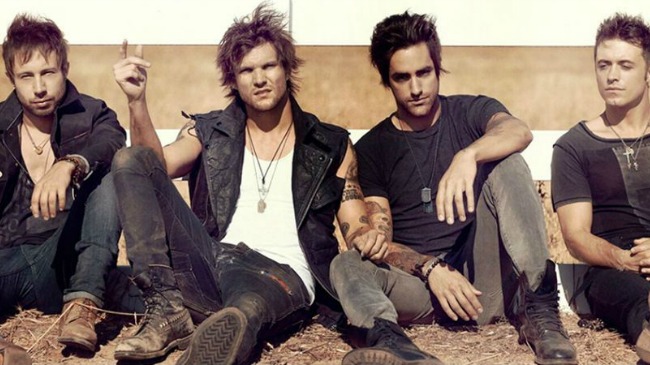 In an exclusive interview, Martin Johnson from Boys Like Girls talks to The Gunz Show about his band’s recently announced 10-year anniversary tour, new vinyl release, and he teases a huge announcement that might involve new solo material.

It’s the first interview Martin has done in FIVE years! And Gunz says, “It’s a hell of a conversation!”