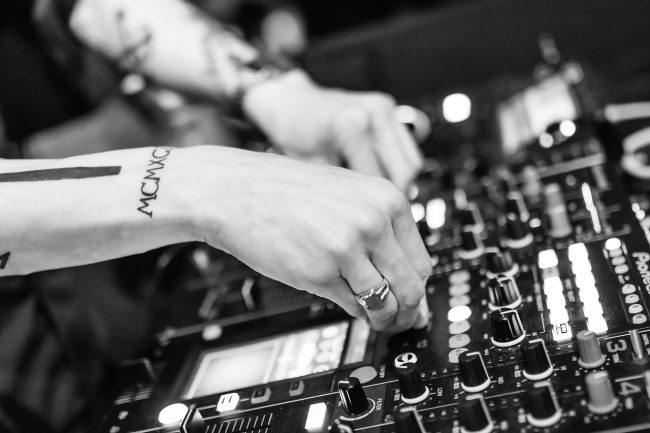 What better way to kick off a weekend than with new music? Featuring new tracks from 5 Seconds of Summer, Fall Out Boy, Underøath, and more. 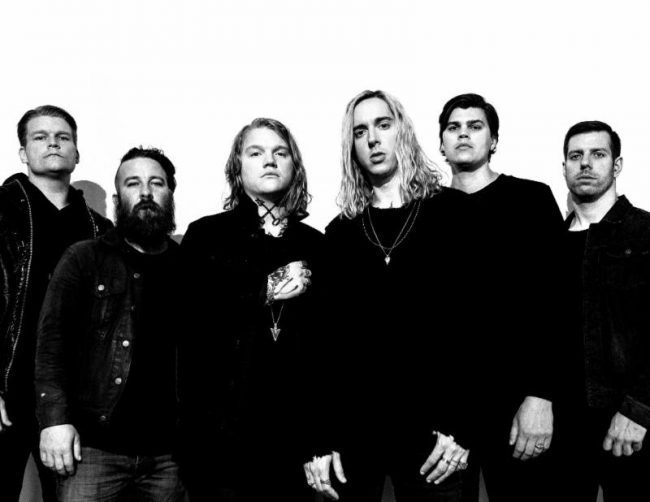 Underøath announced today that they’ve signed to Fearless Records and are working on a new album titled Erase Me. They also released a new single titled “On My Teeth”. 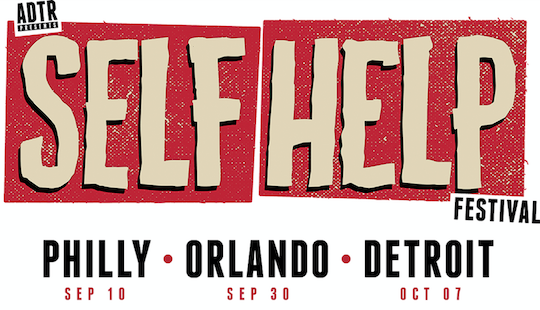 We’re less than 2 weeks away from the start of Self Help Fest! 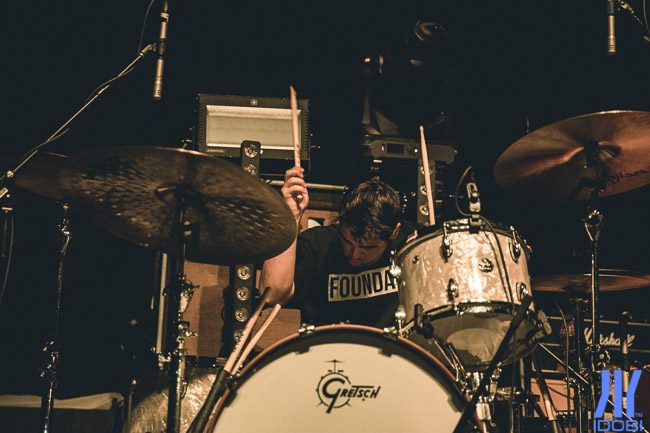 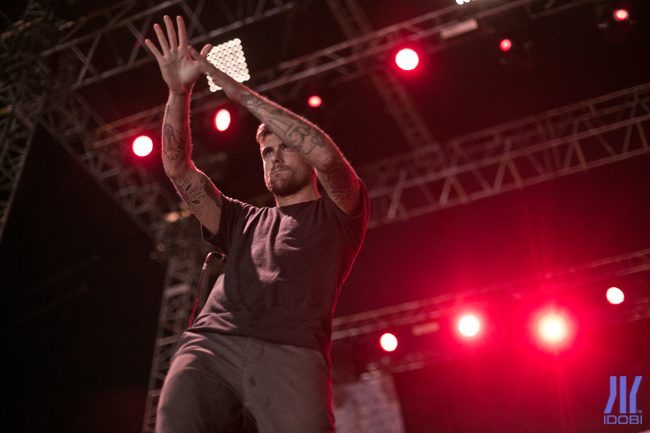 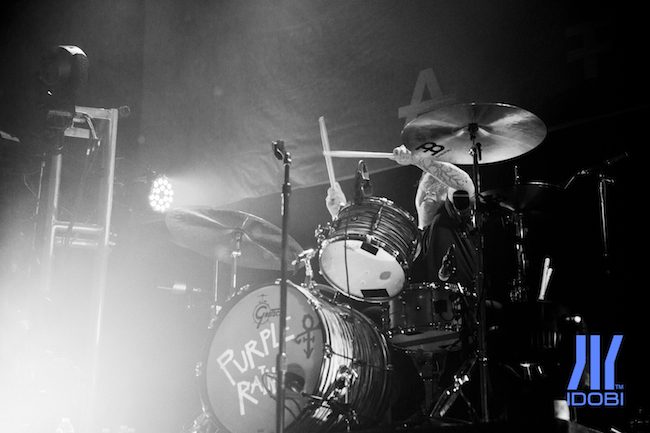 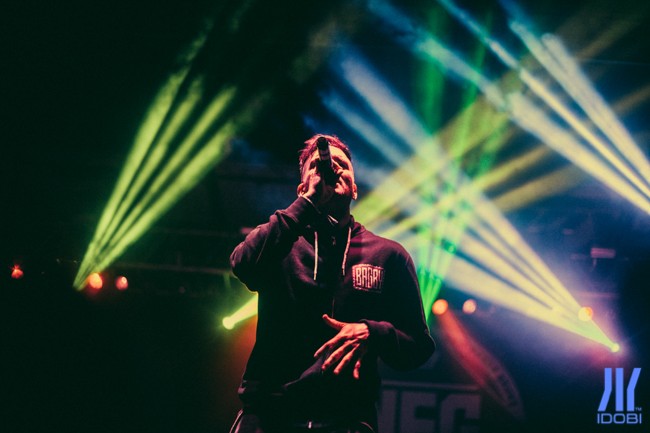 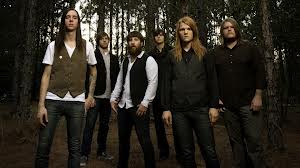 Spiderman is Officially Part of the Marvel Universe! I know you’ve been seeing it all week but I feel the need to recapture this moment because I was right! Sony and Marvel have come to an agreement that will allow Spiderman to shift into the Marvel Cinematic Universe and fight alongside the Avengers, hopefully with […] 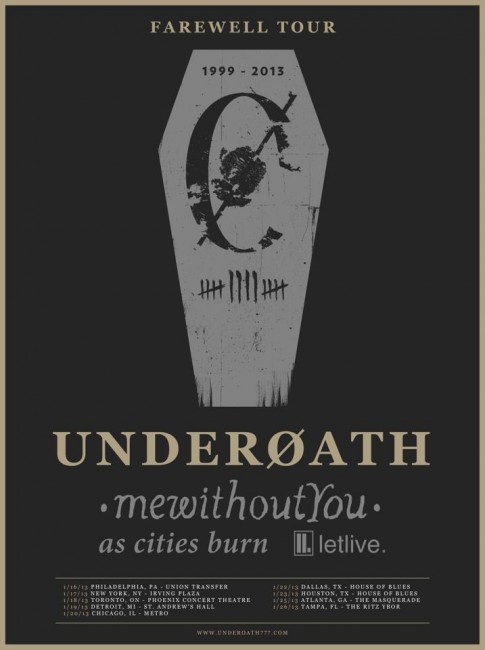 Following the news of their breakup last week, Underoath will be heading out across North America for one final run with mewithoutYou, As Cities Burn, and letlive. Click “read more” to see the full list of dates and a teaser video. 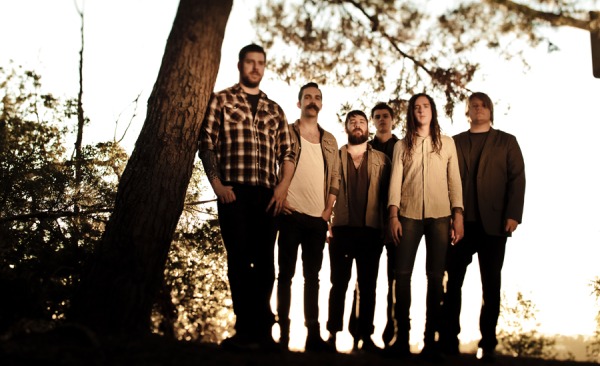 Underoath have announced that they are breaking up after fifteen years as a band. They will be embarking on a farewell tour in 2013 as well as releasing an anthology LP November 6th on Solid State Records. Tonight’s episode of The Retrospect will pay tribute to the band; tune in at 7pm ET only on idobi Radio.