idobi is excited to replay the Racism in the Punk/Alternative Scene discussion, produced by Emo Nite LA, especially on the 155th Juneteenth. 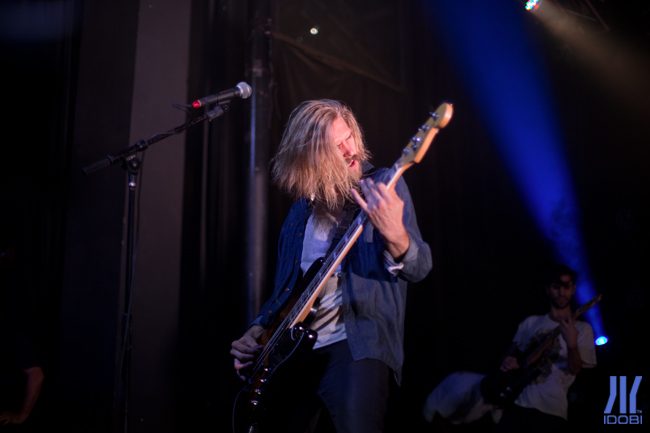 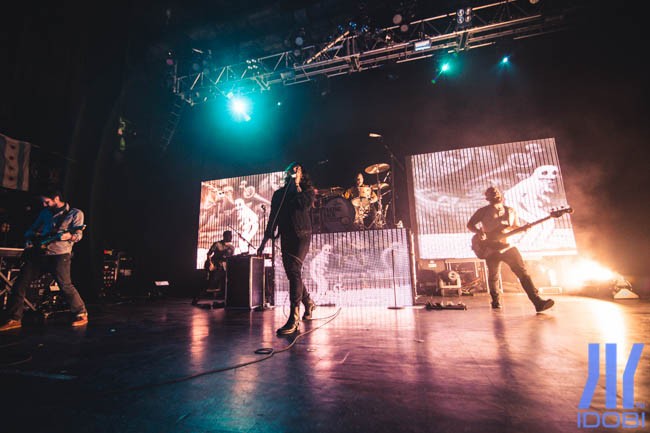 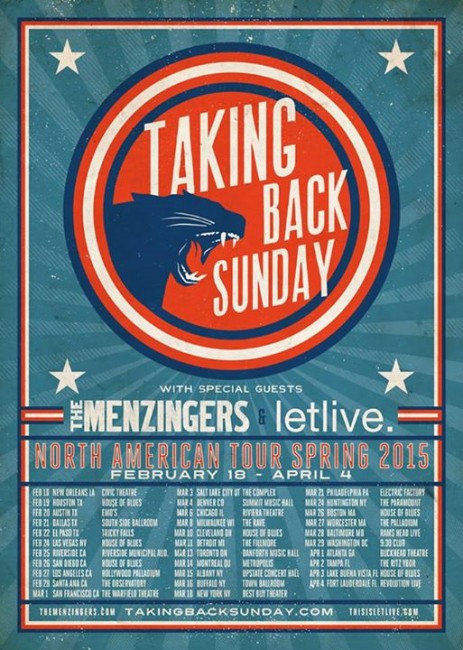 Taking Back Sunday have announced a spring 2015 tour featuring The Menzingers and letlive. 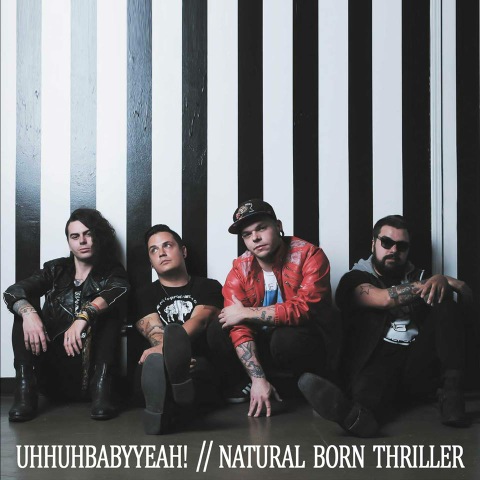 We’re excited to be giving you the first taste of Uh Huh Baby Yeah’s upcoming EP, produced by letlive.’s Jeff Sayhoun, as well as an exclusive interview with Jeff and UHBY! vocalist Kevin Fletcher. 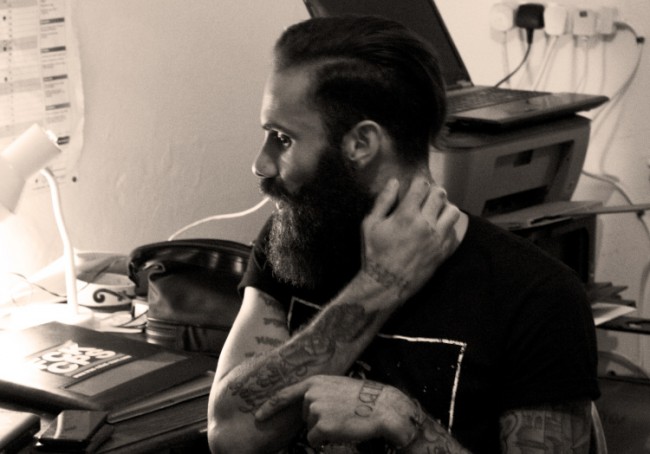 An outspoken and instantly recognizable voice, letlive. frontman Jason Butler is reigniting the fire of modern punk rock with the band’s unequivocal message to the masses. One of music’s most unmistakably charismatic frontmen, the band has been tearing up stages across the country all year on Warped Tour and alongside bands like Every Time I Die and Bring Me The Horizon. idobi writers Alex Rudisill and Alexa Gallo spent some time with Jason at their appearance at South By So What?! to discuss the current state of music as well as his personal musical background.

letlive. and Architects have announced a co-headlining tour. The twenty-four date US trek is set to take place in late spring.

letlive. have released a music video for “Younger” off their album The Blackest Beautiful. Directed by Ernie Gilbert, produced by Russ Hubley and shot in the bandâ€™s hometown of Los Angeles, the video is a satirical take on the misguided power of influential people and the erroneous focus on everything but the worth of individuals. 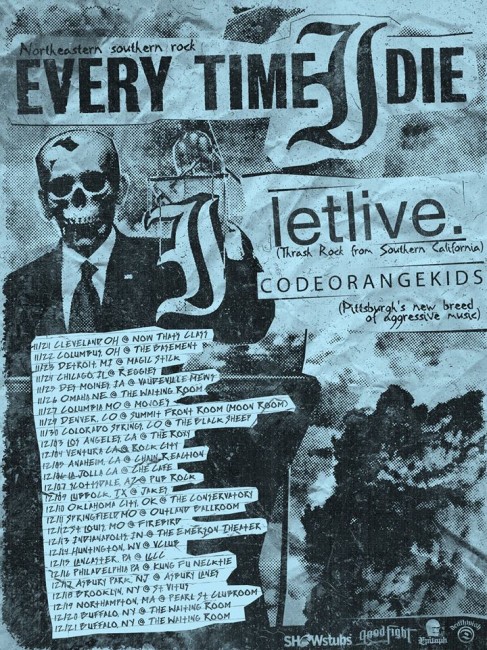 Every Time I Die will headline a tour this fall with support from letlive. and Code Orange  Kids. The tour will provide shows in intimate venues, in order to make for a crazy and personal experience. Pre-sale tickets and bundles are available here now and a full list of dates can be seen below. Tour […] 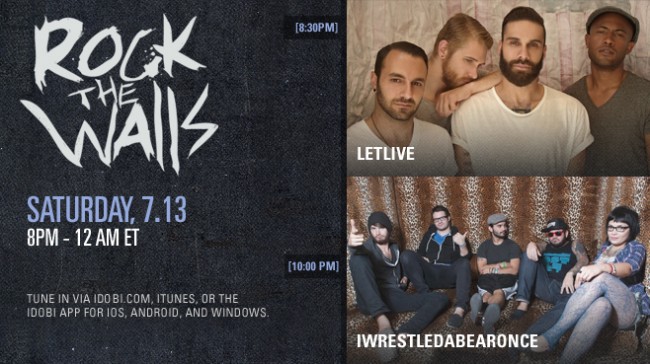 Listen to Rock The Walls with Patrick Walford tonight at 8pmET featuring interviews with letlive and iwrestledabearonce. Listen on iTunes Radio and download the free idobi Radio app on iTunes, Google Play, and Windows App Stores.