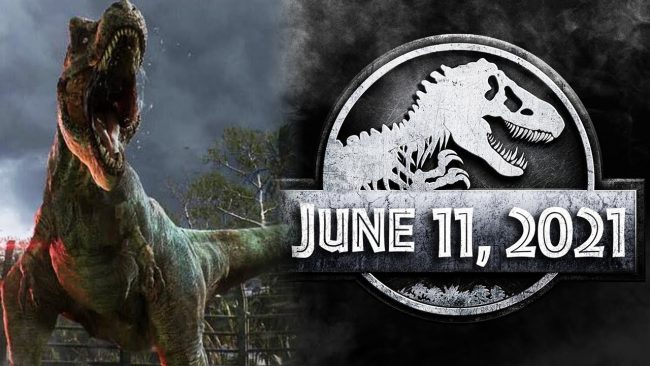 Excitement is buzzing after the announcement of the cast for Jurassic World 3: Extinction. As could be expected are Bryce Dallas Howard and Chris Pratt from the 2 most recent installments of the Jurassic franchise. Returning from the 1993 masterpiece that started the film series are Sam Neill, Laura Dern, and the glorious Mr Jeff […]