America stood with Steve Rogers. Would America do the same for Sam? 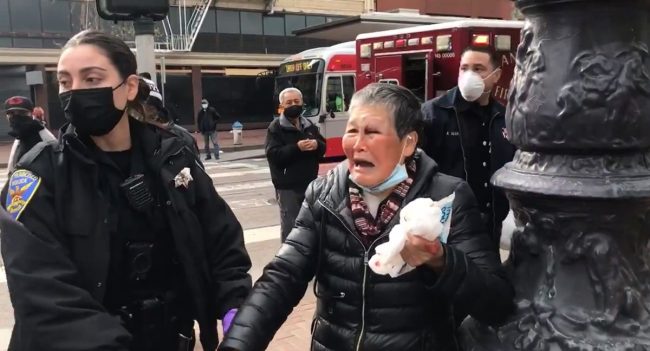 Asian-American Attacks Continue Following the hate crime committed in the Atlanta area yesterday, an elderly Asian man and an elderly Asian woman were attacked in San Francisco today. A 39 year old man first targeted the 83 year old man. It was when he was running from a security guard after this attack, that he […] 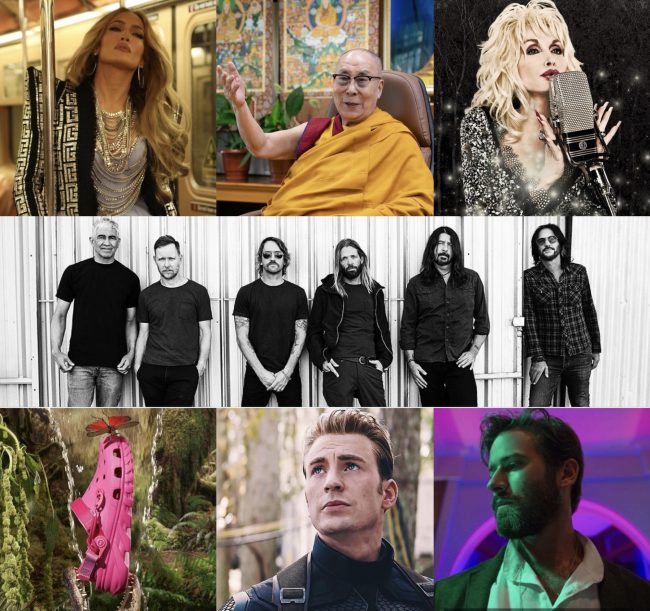 Oh boy there’s a lot going on today! Let’s not waste any time and check it out! . Post Malone Donates His Sold Out Crocs to Frontline Workers View this post on Instagram A post shared by Musicians On Call (@musiciansoncall) In an announcement on Instagram today, Musicians On Call—a non-profit organization dedicated to delivering […] 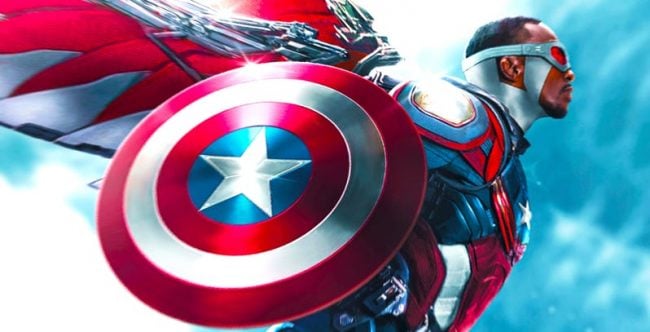 Anthony Mackie revealed over the weekend at San Diego Comic-Con that he’s already tried on his Captain America suit. Filming for the Disney+ limited six-part series The Falcon and The Winter Soldier begins October 2019 so the costume department had a fitting for the suit Mackie will wear in the show. Derek Kolstad, creator of […]