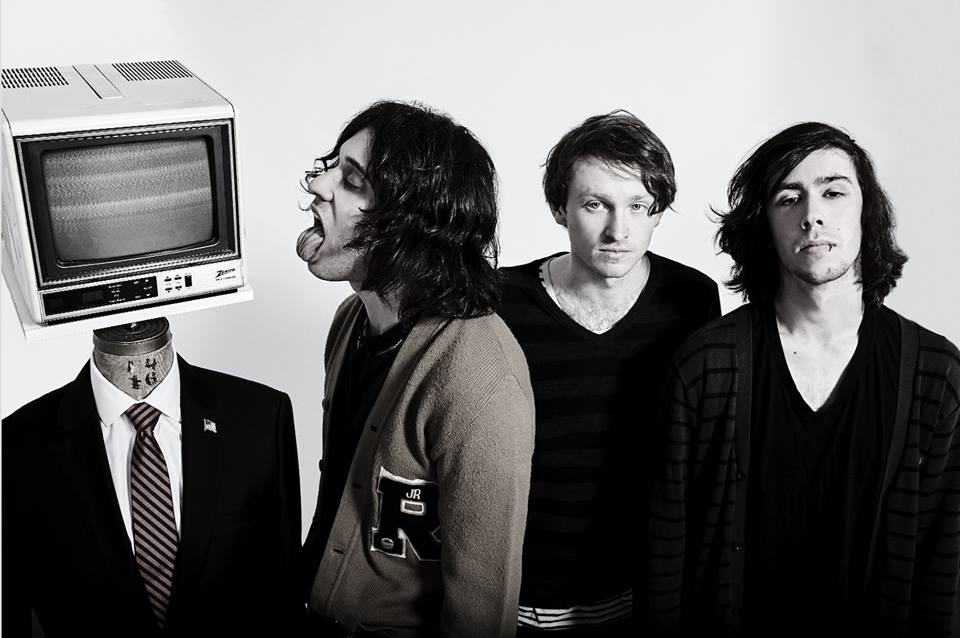 The Worst Humans are definitely not the worst musicians. A grunge-pop band coming at us from Brooklyn, they’re showcasing their skills on their new song “We’re On Drugs”. With the gritty sound we know and love grunge for, and beats that’ll stick in your head for days, we’re thinking this’ll be a hit.

Today, we’re happy to share the track with you, and bring you a statement from the band’s lead vocalist, Ian Alexander, on its meaning. Hit play, then keep scrolling to read about what you’re hearing.

“‘We’re On Drugs’ is probably a concept that most will presume to be maleficent. On the contrary, this song is supposed to briefly talk about prescription psychotropic medication (i.e. for depression, anxiety, bi-polar disorder, etc.) and its omnipresence. Perhaps it is something I came to realize through experience, having lived and partied in New York for nearly a decade now. More times than not I have engaged people in conversation who are prescribed anti-depressants and the like.

I myself am someone who is prescribed medication to combat mental illness. But the community at large demonizes users, not only those who take prescription medication for one reason or another, but those who use illicit drugs too. We need not put blame on users, nor do we need to presume someone’s character because they use. ‘We’re On Drugs’, then, is supposed to say that we are all lovers, we are all users of one drug or another, we are all boyfriends, girlfriends, sisters, daughters, brothers, mothers and fathers. And we are all inherently human. Sometimes with drugs as our reference point.” – Ian Alexander