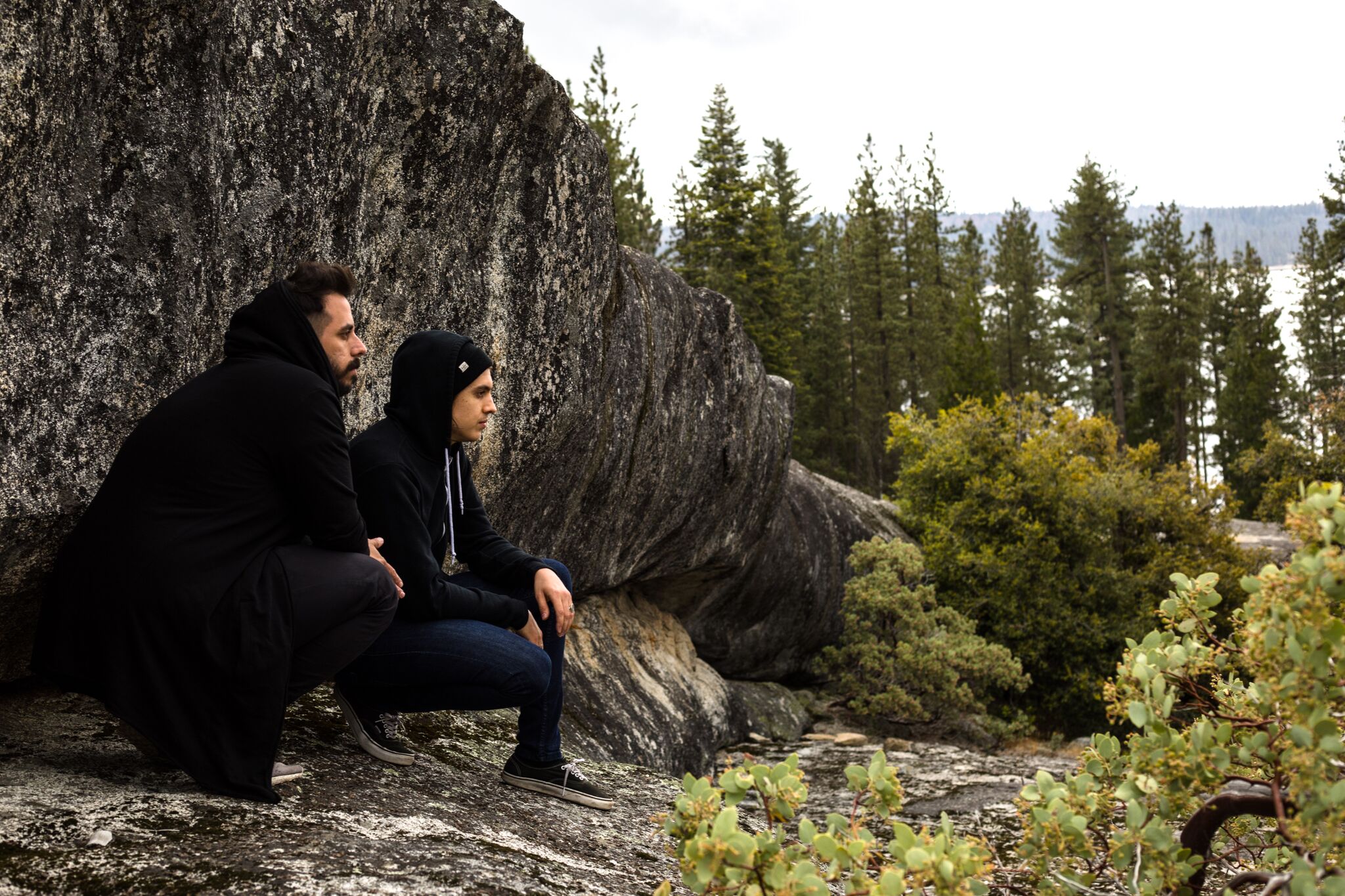 New music for a new month? Count us in. Before March can begin and Capital North can drop their new EP though, they’re gonna give us one last treat in February—the video for “Sea/Broken Vessel”.

With stunning visuals, hard hitting sounds, and plenty of messages in the five minute flick, we’re planning to rewatch all day. Then, we’ll start counting down to the release of their debut EP Sea To Sky this Friday (3/2).

“We had an absolute blast creating the music video for ‘Broken Vessel’ with our dear friend and extremely talented producer/director, Paul Morgan. Danny Garcia, another good friend and very talented cinematographer/drone operator, worked with us to capture some beautiful footage which became the opening scenes for the video. Lastly, we had our buddy Jesse Lynch edit and color the video, which he absolutely killed! In fleshing out the storyline of the video, we knew that we wanted to involve nature and project the theme of rebirth in a cohesive and digestible way. We figured the best way to incorporate and symbolize rebirth in nature was to create two storylines – one showing the end of a lifecycle (Jonathan), and one showing the very beginning (Tony). All in all, ‘Broken Vessel’ gives the viewer an introspective look into how nature has inspired and truly prompted a large amount of the music and lyrics on the EP. The music video for ‘Broken Vessel’ (more of short film), showcases the struggles of birth and death as these themes are reflected in nature throughout the many breathtaking scenes. We hope that the viewer enjoys our creation as much as we enjoyed creating it!” – Capital North