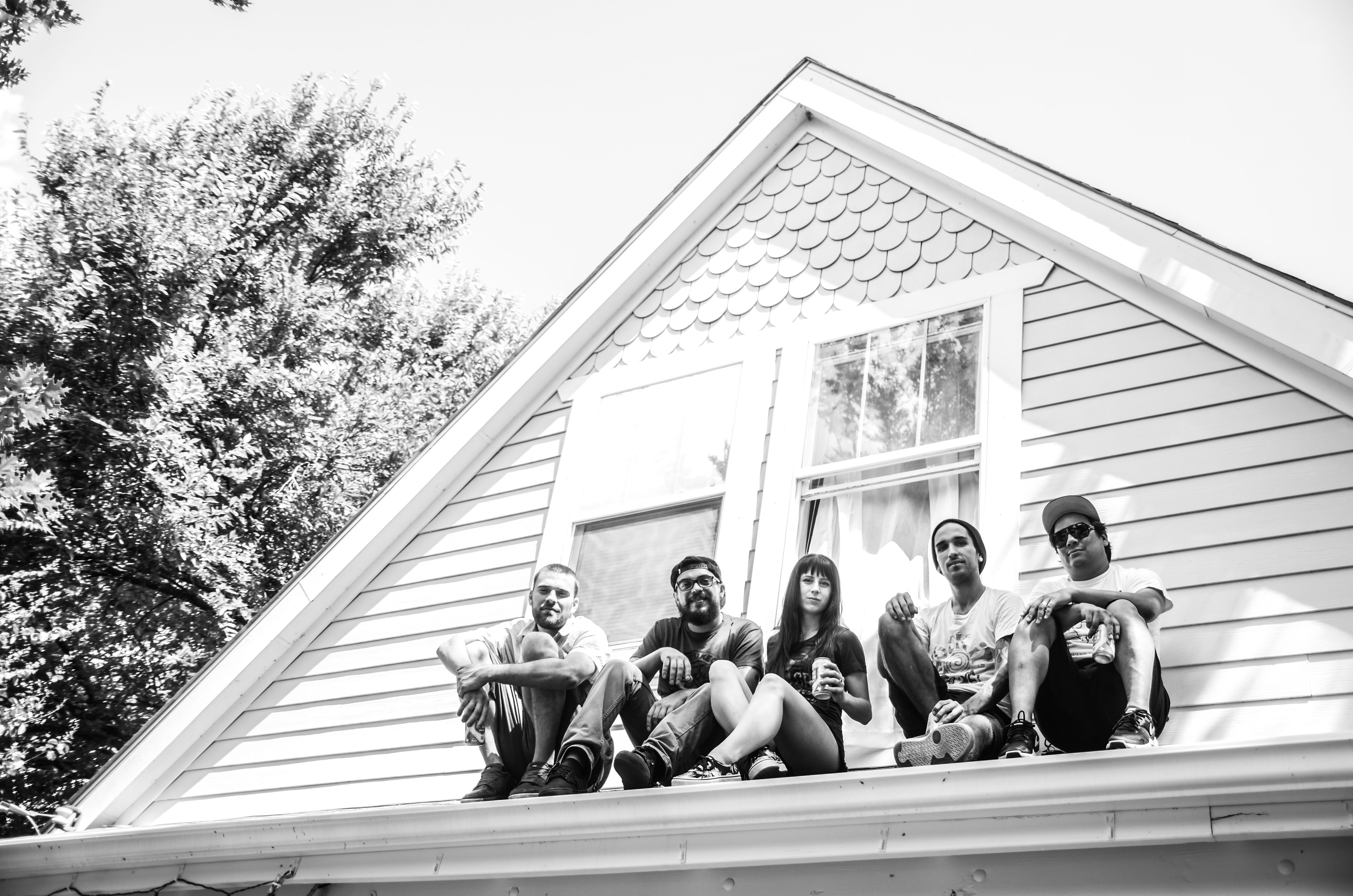 It’s April Fools, but our latest premiere is no joke. From Austin, TX based rockers Gold Steps, “Toughen Up” is a pop punk party if you ever saw one, complete with a front porch performance, stellar house rules, and a dog wearing a bandana.

The five piece band brings influences from across the nation into their sound, and a fire for performing that sets them miles apart from the crowd. Between supporting their local scene, heading out on a Southwest tour this spring, and delivering the kind of songs that speak to your pizza loving soul, Gold Steps is on their way to snag the spot of your favorite band.

Check out “Toughen Up” below, and remember: Pop punk or die!

“‘Toughen Up’ is autobiographical. I spent years with someone far less invested in the relationship than I was. I was warned that I shouldn’t waste my time, that he would never commit, but I was hooked. Then I fell for someone else and ended up being the one to break him down. The heartbreaker became the heartbroken.

Most of our good friends in the Austin scene appear in the video. We wanted to capture the pop punk spirit of our community while following a storyline similar to the song’s lyrics. A shy guy catches the eye of a girl who came with the “cool guy.” When she talks to the shy guy, her date flips out and starts a fight. Simultaneously our band is hanging out with friends and prepping for our set; our performance distracts from the fight and everyone comes together to enjoy the show.” – Liz Mauritz