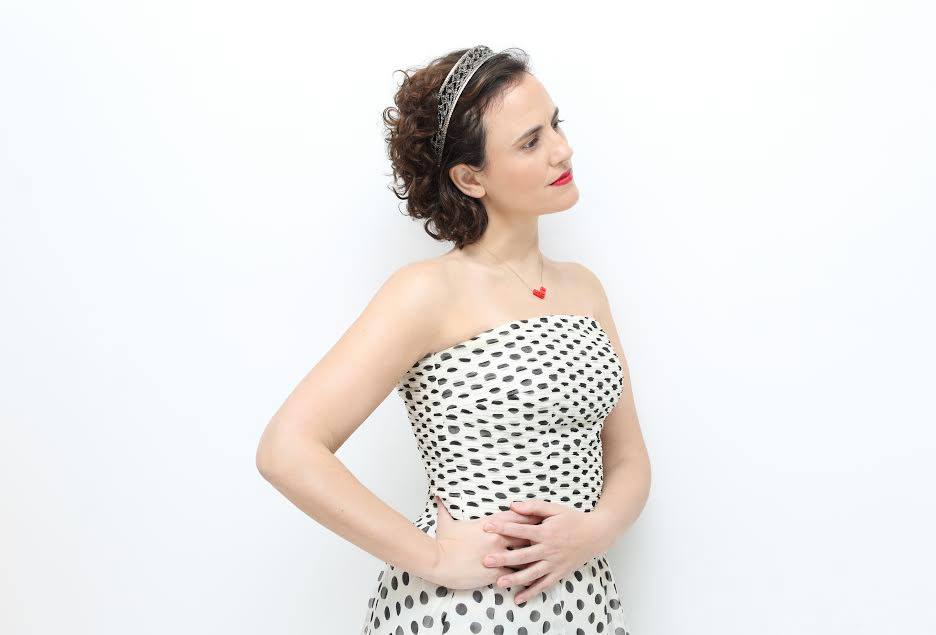 Noa Bentor has journeyed over a long path to get to where she is today. After growing up between Israel and Australia, the songstress moved to the states to study at the American Music Academy. Her career became a ladder to the top after her 2005 debut, until an illness caused her to take some time off in 2011.

In 2014, she was still fighting her health, but found herself diving back into music and capture the most important aspects of life in her songs. Today, she’s creating indie sounds that’ll creep into your dreams and paint a hauntingly beautiful picture. Her cover of “True Love Waits” by Radiohead is no exception, and we’re premiering it exclusively below.