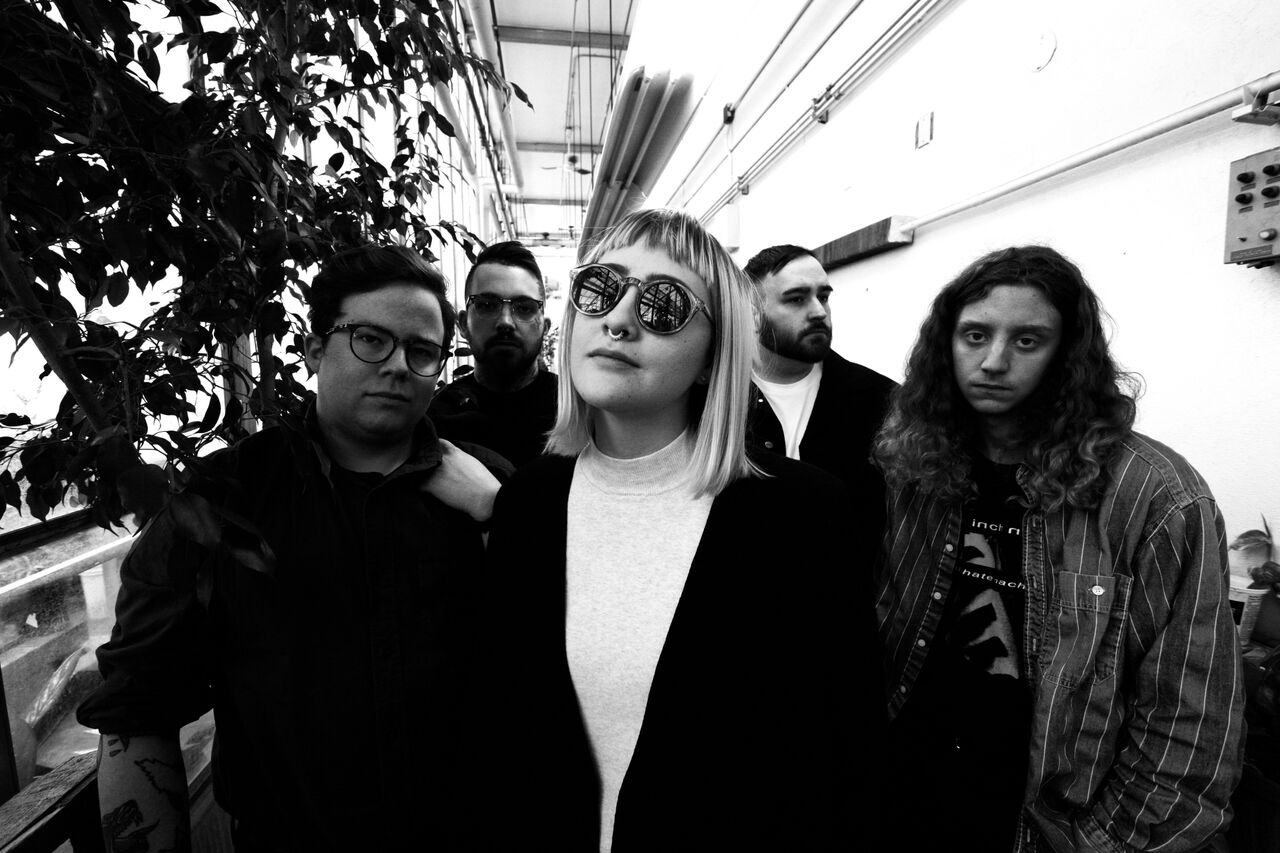 Mundy’s Bay released their first single in 2016, giving us all a taste of their alternative pop rock sound. Today, they’re bringing us even closer to the music they’re creating with the premiere of their new video “Glow”. You can check it out, streaming exclusively below.

You heard it here first; the Montreal, Canada band are nearing the release of their debut EP. Set to be titled Wandering and Blue, Mundy’s Bay have plans to rock stages around North America and Europe to support it. Check out the theater performance of “Glow” below, and pre-order your copy on Sunday Drive Records here. (Or on Sonic Order Records here, if you’re in Canada.)